The incredible story of one man, $1.5 billion in cash, and a bankrupt country to run...
Publishing News 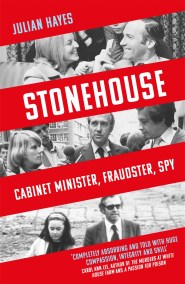 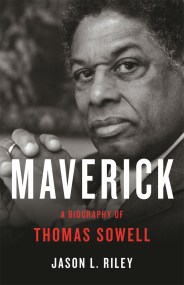 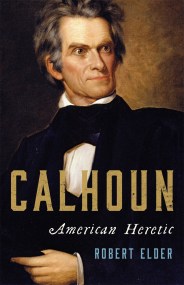 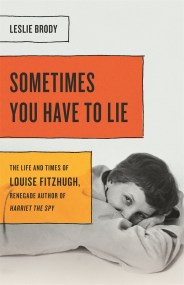 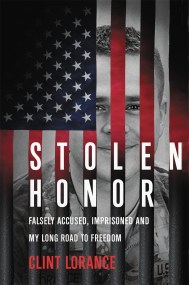 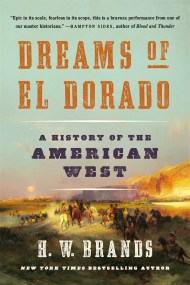