With a powerful message about consent on the one hand and a diverse range of female protagonists and attitudes towards sexuality on the other, this is an engrossing and inspiring read about contemporary young women and the difficulty of negotiating patriarchal systems. One of my absolute favourites of 2017.
Irish Times
The reader is shoulder to shoulder with bright young women in The Nowhere Girls, a handbook for the #metoo movement. In a revelation in the style of The Handmaid's Tale, Grace is inspired by the desperate graffiti she finds in Lucy's old bedroom to start an underground feminist movement that exposes and transforms the macho school culture.
The Observer
Told from multiple perspectives, at once harrowing and heart-lifting, it's both an indictment of entrenched victim-blaming and a demonstration of what can happen when girls lay aside their differences to demand better treatment.
the Guardian 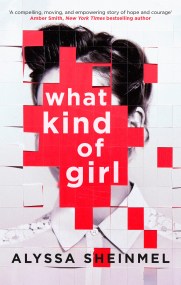 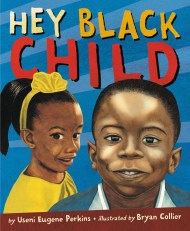 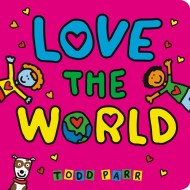 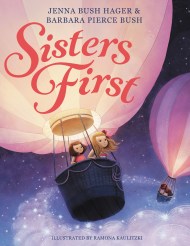 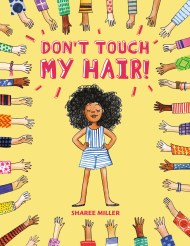 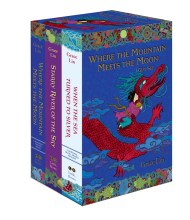 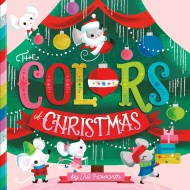 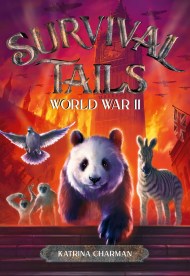 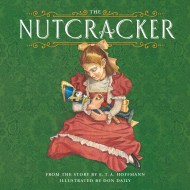 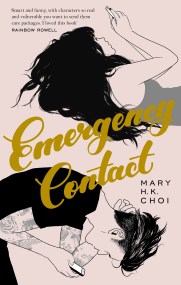