A roller coaster ride from start to finish that is not to be missed!
A BOOK OBSESSION
Full of heart-pounding action
THE NOCTURNAL LIBRARY
A fantastic addition to a series that has basically everything I want from my urban fantasy: Layered world-building, pulse-racing action, witty writing and characters that grow. If, like me, you were left missing Kelley Armstrong's Women of the Otherworld when it ended, this may just be the series to help you fill that void. I'm counting down the days until Cold Blooded
VAMPIRE BOOK CLUB
Rising star Carlson is rapidly building a rich world filled with intrigue, betrayal and hidden prophecy; all in all, this series second is a magnificent showing
RT BOOK REVIEWS *TOP PICK*
Action packed and one of those books that is hard to put down
ALL THINGS URBAN FANTASY 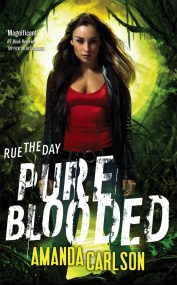 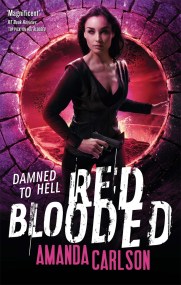 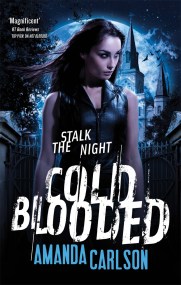 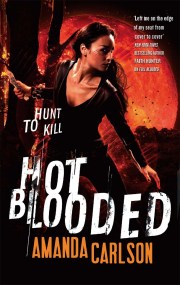 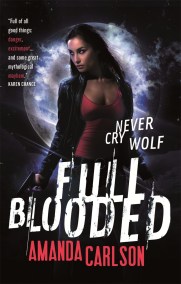 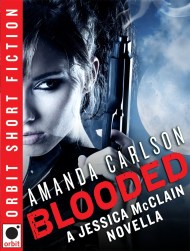