Humour is a huge part of life for [Alexander McCall Smith]. And there is no shortage of it in A Time of Love and Tartan . . . It's bold and brave, and deliciously arresting, but manages to stay true to life with its incisive reflections of human nature
Sunday Post 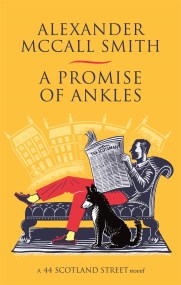 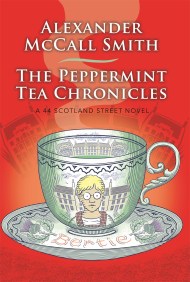 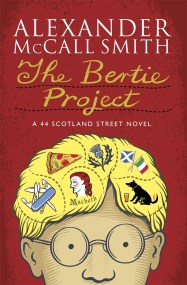 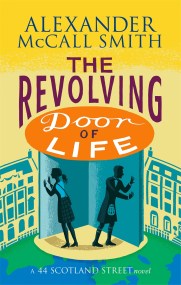 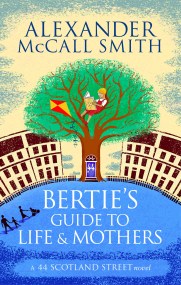 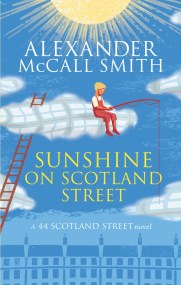 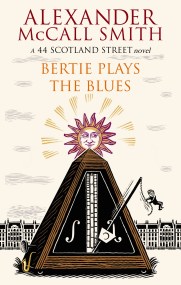 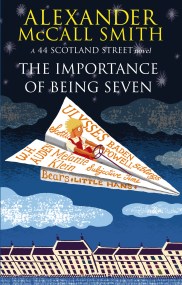 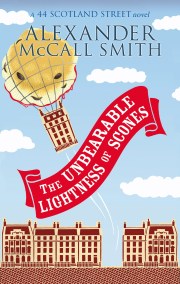 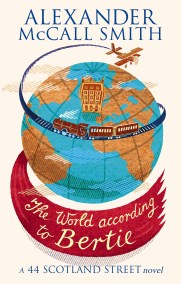 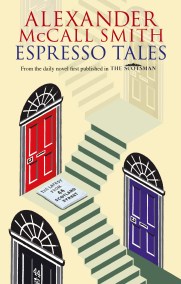 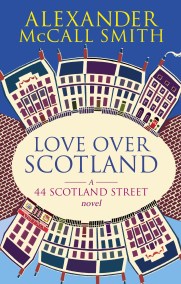 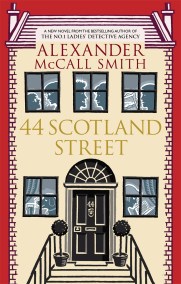 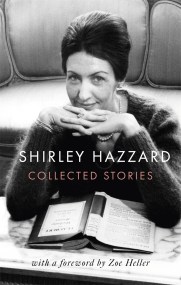 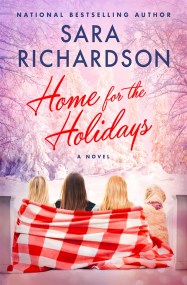 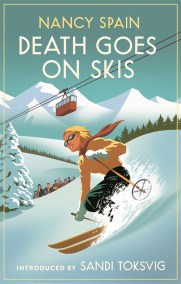 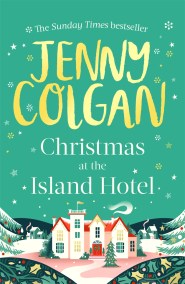 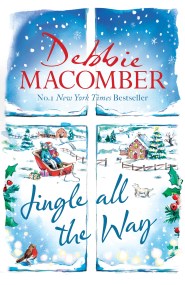 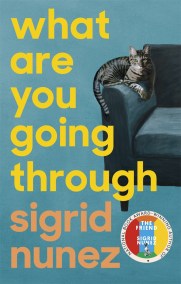 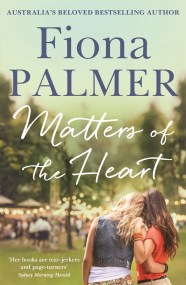 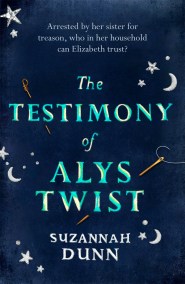 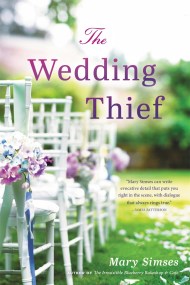 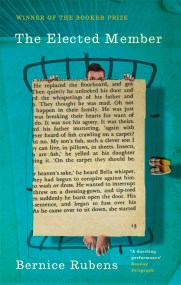