A magical book: an inimitable fusion of ornithology, literary anthology and autobiography.
Tom Holland
Preston enlivens his narrative with anecdotes that persistently make you want to find out more
Sunday Times
As Kingfishers Catch Fire is a memoir/gallimaufry of ornithological obsession by Alex Preston. He watches birds in the sky and on the page darting between myths, stories and memoir like a swift. The characterful illustrations by Neil Gower add a whole new dimension to this gorgeous book.
Damian Barr, Guardian Best Books of 2017
His pages light up with feathered magic
Evening Standard
It's a luminous book. The glow will stay with me. I cried. The book is worthy of birds, and I know no higher praise.
Charles Foster
Preston weaves together his own birdwatching experience with some of the finest avian-inspired literature . . . Illustrations by the acclaimed graphic artist Neil Gower add vivid colour and verve, while dainty miniature line drawings ensure there is beauty even in the margins of this handsome book.
The Lady
The cover, in the colours of a kingfisher's breast and wing, and endpapers are gorgeous, and Neil Gower's illustrations are bright and chirping. I can see it under the Christmas tree of every family with a bird feeder and a copy of the RSPB Handbook . . . Preston captures his birds beautifully.
The Times
Alex Preston, better known for his novels, joined forces with artist Neil Gower to produce the delightful As Kingfishers Catch Fire, an original look at the literature inspired by Britain's birdlife.
Guardian Best Nature Books of 2017
Beautifully illustrated . . . Focusing on birds from snow geese to swallows, Preston produces an impressive account of birds both in nature and literature.
The Observer
Preston's book is less a polemic on conservation than a plea for close looking and close listening. He believes, with Gerard Manley Hopkins (from whom he takes his title), that the world is charged with grandeur - the world of birds especially - and that our lives are the richer when we attend to that grandeur. "What thou art we know not," Shelley tells his skylark, but some of the greatest poems in the language have come from the effort to find out.
the Guardian
As Kingfishers Catch Fire is both a joyful and a wondrous book, one that successfully captures the otherness of birds, while celebrating our yearning to transcend our lot, our yearning to touch the unknowable . . . Each bird illustrated by Gower in a mixture of gouache and watercolour that brings to mind both William Morris and Eric Ravilious
Katharine Norbury, the Observer
Tipped to be a nature classic
Saga magazine
Gower's illustrations are a thing of a beauty.
the Independent
Neil Gower is a genius. It's as simple as that.
Bill Bryson
Each of his 21 chapters is devoted to one species - beautifully illustrated by Neil Gower - which is helpful for those with a limited knowledge of ornithology . . . If a memorable line has been written about a bird, it is probably in this book.
the Economist
I loved As Kingfishers Catch Fire. I read it the way I drink single malt whisky: slowly, reflectively, contemplatively - even prayerfully. Alex Preston and Neil Gower have made an important contribution to what I think of as open, secular spirituality. It's a book that will enrich and move all who read it.
Richard Holloway, author of Leaving Alexandria
Sublime . . . Preston's exquisite narrative is a joy. Written with such elegant language, the black print shimmers like a magpie's plume on the page, stealing the heart and mesmerising the eye. It soars with all those books I hold dear.
Daily Express 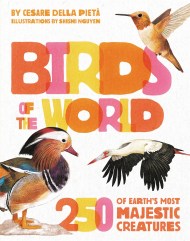 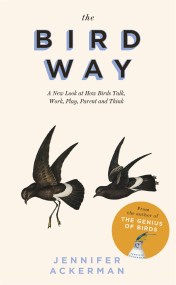 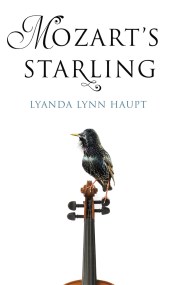 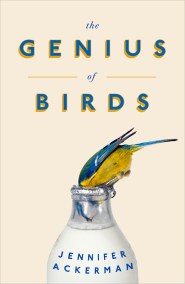 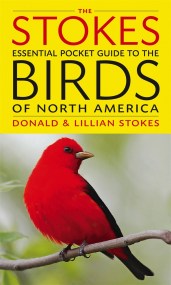 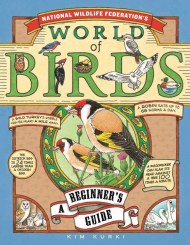 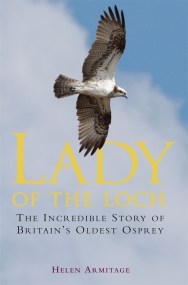 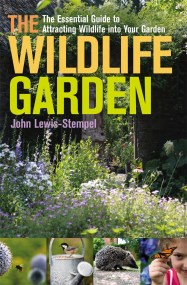 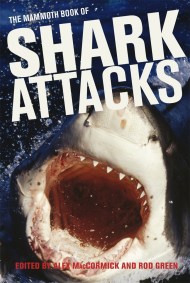