Gray's best book yet . . . A thoroughly impressive outing from a writer ready to join the top rank of crime authors.
DAILY EXPRESS 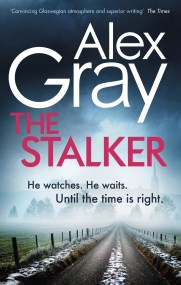 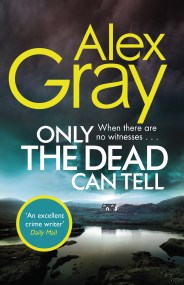 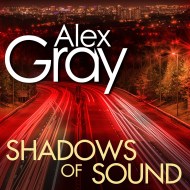 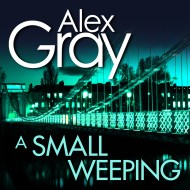 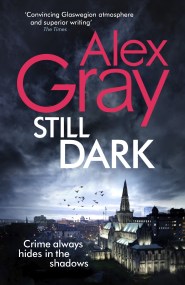 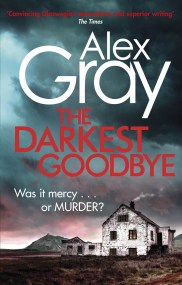 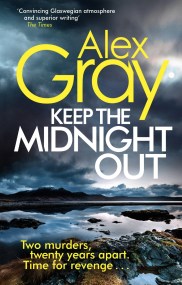 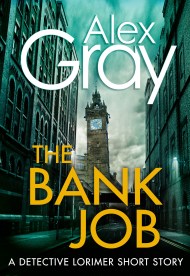 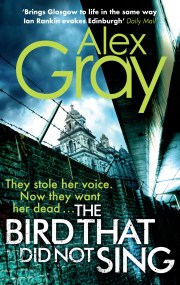 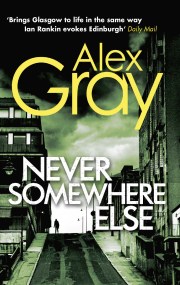 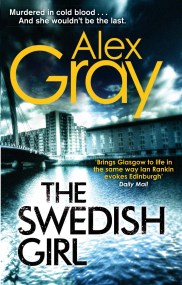 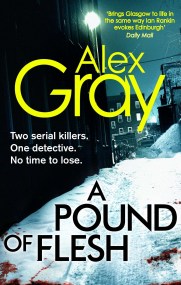 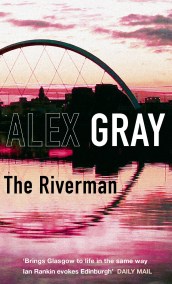 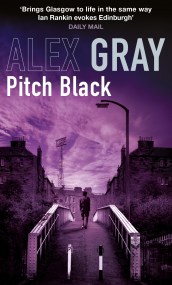 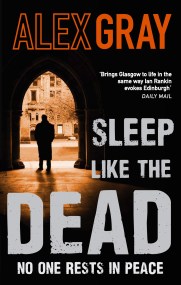 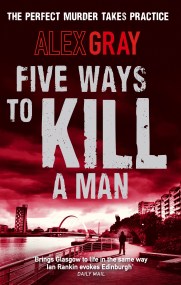 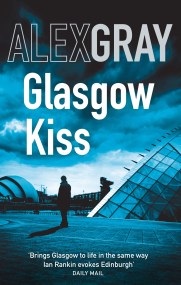 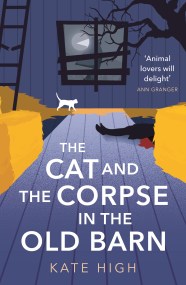 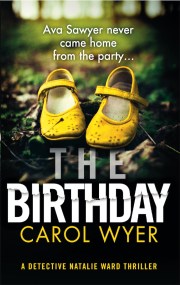