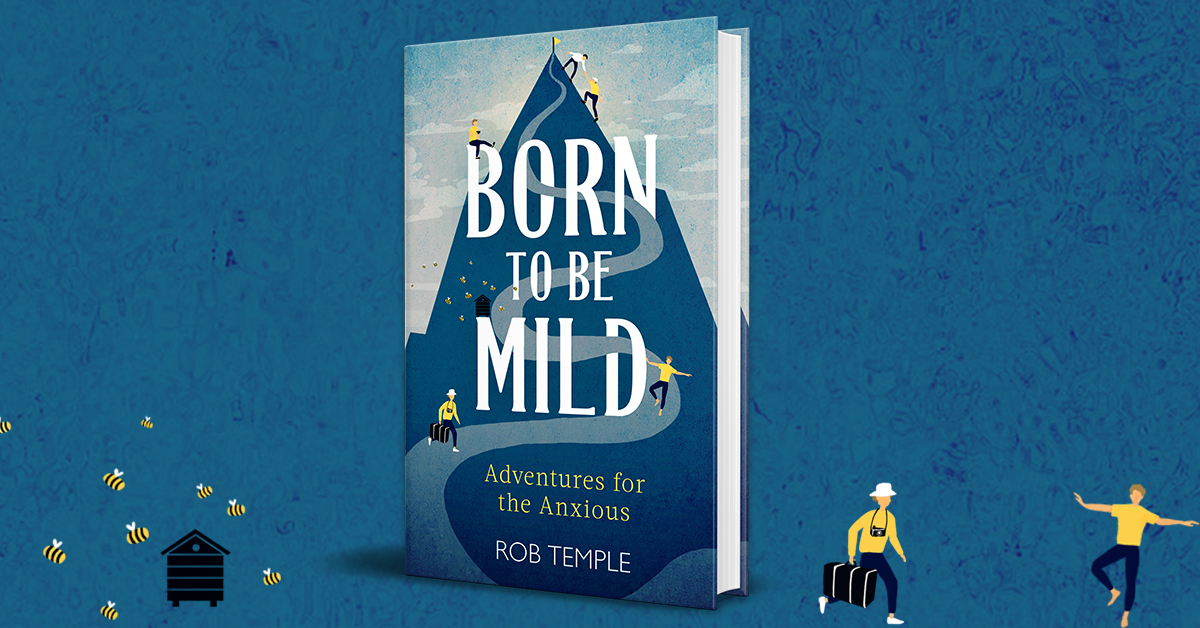 ‘I don’t think I’m built for yoga,’ I tell my parents while getting some crisps from the cupboard.
‘Stop eating crisps!’ shouts Mum. ‘You won’t get slim eating crisps! Anyway, tea’ll be ready soon.’
‘What we having?’
‘I don’t know,’ replies Mum, ‘depends on what you’re making. What’s that on your shorts? Looks like you’ve wet yourself.’
‘I could get sausage and mash from the Co- op?’
‘Yes, that’d be nice. Dad likes that. Don’t forget to buy gravy. You like that, don’t you, Paul?’
‘What’s that?’
‘Sausages and mash, you like that, don’t you?’
‘Yes, lovely, I like anything.’
‘Right- o,’ I say, scrubbing myself with a baby wipe, which makes matters damper. ‘Any sausage preference?’
‘Ooh, I quite like those Colombian ones!’
Mum’s stumped me with this one. I work out in the Coop that she must mean Cumbrian. It’s a good job she’s not a drug baron, ordering fifty kilos of finest Cumbrian cocaine.
‘Just these, please, mate,’ I say to the young chap at the counter. ‘How are you doing today?’
‘I’m alive and kicking, thank you, sir, can’t ask for more than that!’
‘I suppose not.’
As I fork mash into my mouth, I wonder . . . perhaps I’m just too het up to ever be zen. Perhaps I don’t try hard enough. Trying to be zen seems like an oxymoron, but I suppose even relaxing takes work. I used to seek out extreme challenges. Ultramarathons, that sort of caper. That year or two of endless jogging, nearly a decade ago, was I think the most relaxed and happy I’ve been, but it was a bit unsustainable, mostly for my knees. Maybe yoga is too relaxing to relax me. As I squeeze some more ketchup on to the edge of my plate, on top of the HP, English mustard and chilli sauce that’s already there (I love a condiment), I think that maybe I need to suffer over a fifty- mile jog with blood seeping from my nipples to feel truly chilled. 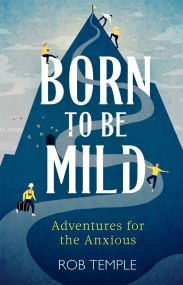 Born to be Mild

'Temple is a humourist in the classic British mode ... he has a genuine comic gift' Daily Mail

'If you're looking to ease yourself back into normality after lockdown, Born to be Mild should be top of your reading list' - Mail Online

'A handful of years ago, I moved with my wife to a house on a quiet street in a quiet town and lay quietly in a room for a long time.

I used to love an adventure, but when I hit my thirties I started to become afraid of the world, until I was too frightened to even go outside at all . . . it was just me, my phone and my social media feeds. Doesn't sound too healthy, does it? It wasn't.'

Rob Temple runs the social-media empire Very British Problems from the comfort of his own sofa, but what happens when the four walls of your living room become your world?

In this hilarious and life-affirming memoir, Rob sets out to reinvent himself as an intrepid traveller, a bee-keeper and yogi, all to become a little less Bear (Pooh) and a little more Bear (Grylls). Along the way there are good days and bad days, but with each failed adventure and small triumph, Rob discovers how the mild-mannered and anxious can still enjoy their own share of (gentle) adventure from time to time. 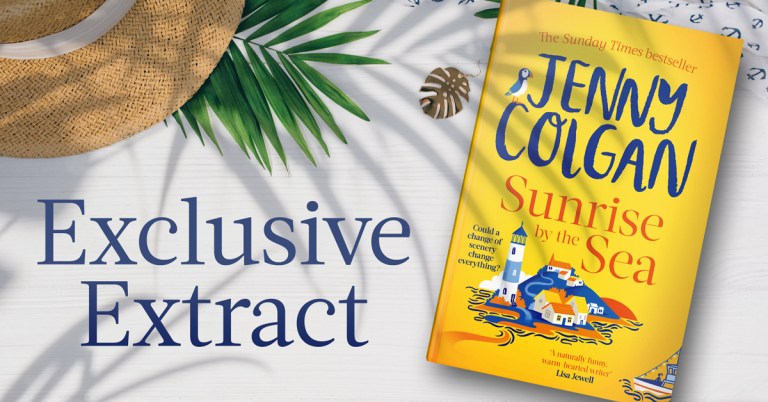 Read an extract from Jenny Colgan’s Sunrise By the Sea! 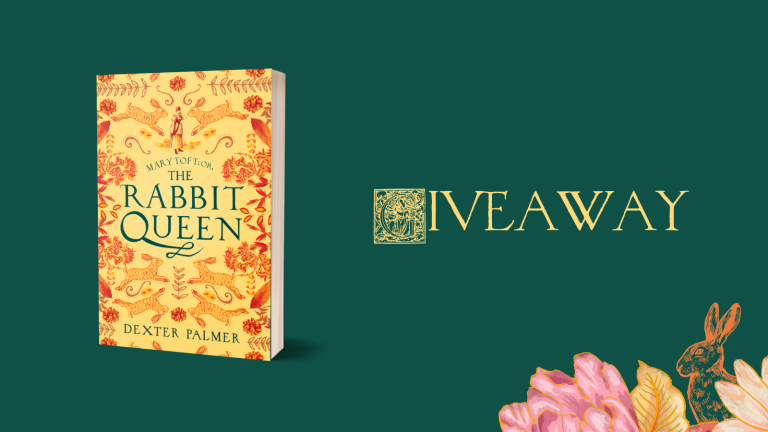 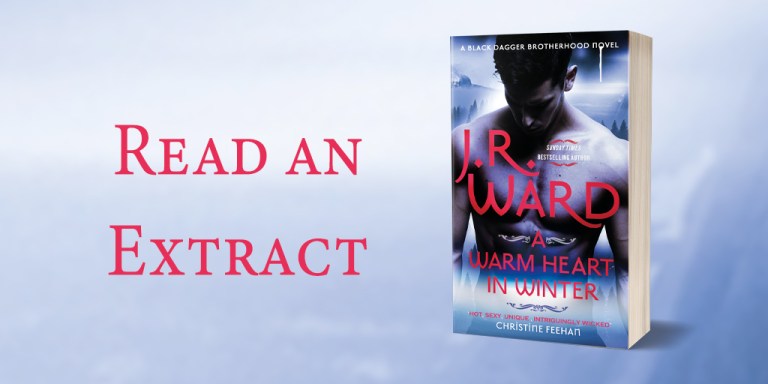