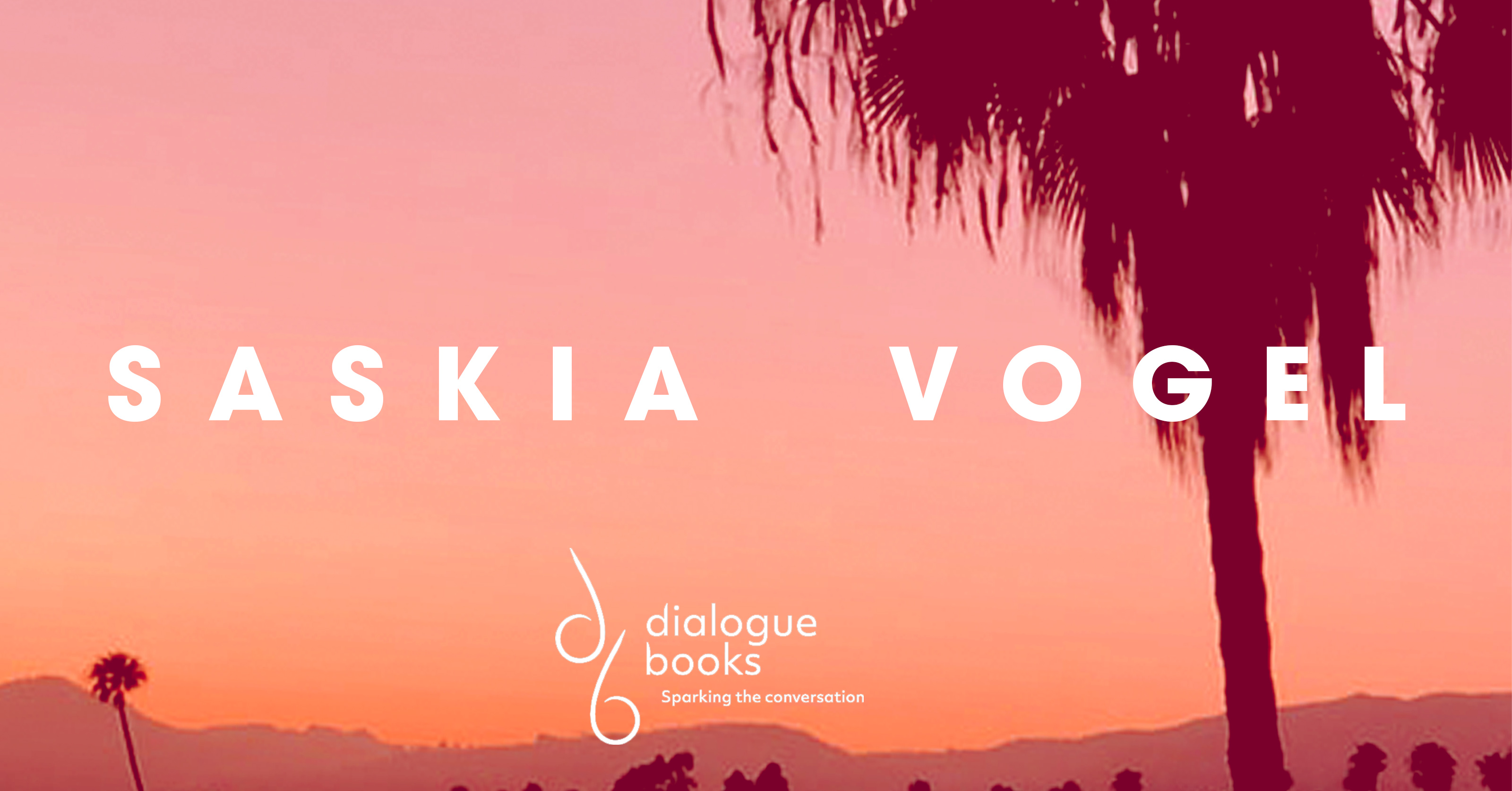 This month we grabbed 5 minutes with Saskia Vogel, debut author of Permission which is out in paperback now!

Saskia Vogel is a Berlin-based writer and translator from Los Angeles. She has worked as a magazine editor, as an art model, in bars and restaurants, and as Bel Air nanny before making a career in literature, where she started out as a publicist for Granta magazine. She holds an MA in Comparative Literature from UCL and translates contemporary Swedish fiction and nonfiction. Permission is her debut novel.

Give us your elevator pitch for Permission.

Permission is a novel of a sexual awakening, learning how to love, and seeing how the patriarchy fails us all set between Hollywood and the crumbling LA coastline.

Describe yourself in five words.

What surprised you most about the publishing experience?

I loved watching Permission take on a life of its own out in the world, and a big part of that was seeing the business of publishing in action. The art of writing and the business of publishing seem to converge in community. A community of booksellers, librarians, and other people working with books and, of course, readers… It felt unreal to be welcomed into so many spaces, into so many groups based on them connecting with Permission. I had no idea how the book would be received, and to see it resonate with so many people, and to have the opportunity to travel around the UK and meet some of those people in person during the Run The Story tour with fellow authors from the Dialogue list was a huge privilege.

What inspired the book?

I had a number of lingering questions about growing up as a girl and woman in Los Angeles, how we learn to love from those around use, plus questions about the way power and sex mingle in Hollywood and how that filters into social life in general. My closest friends in my twenties in LA were involved in the BDSM scene, which was guided by respect, consent, informed exploration in a way that my interactions outside the scene often weren’t. I found the tension between the kink community and the world at large interesting and wanted to see what would happen if I sent a failing young actress through a journey of self-realization between those worlds.

Have you got any tips for aspiring writers?

Trust the process of writing and rewriting and rewriting. I have to keep reminding myself of this. It’s easier said than done and easier to do with short pieces—to have the confidence and patience to say: this first draft might be nonsense, but I’m just going to get it down on the page so I have something to work with.

Where do you write?

Right now, at my kitchen table on a chair I found on the street in North London. I can’t seem to find a good chair to use at my desk, so I tend to sit wherever this chair is.

Do you have a favourite book?

I always have a book I’m raving about. Right now it’s niche books related to the research I’m doing for my next project. When I was writing Permission, it was any book that made me feel excited by language and like writing what I wanted to write was possible, such as anything by Sarah Hall or Rikki Ducornet’s Netsuke. When I think about all-time favorites, it’s the books that made me love reading: Scott O’Dell’s Island of the Blue Dolphins, The Count of Monte Cristo, Dr. Jekyll and Mr Hyde…

Our social media analytics show that our followers love pets! If you have a pet we’d love you to share a picture and a line about them.

My husband and I have wanted a pet for so long, but we’re not quite settled enough to have one, so instead we have an imaginary pet: an aging wolf called Wolfram who spends most of his time napping. Thinking of him, paws folded, snoozing by an open fire brings me so much joy.

Tell us about your writing journey . . .

For the longest time I knew I wanted to work with stories. At first, I thought that might be film, then magazines. I realized recently that my life has been guided by this storytelling impulse: my desire to improve as a writer and to be a part of bringing meaningful stories to a wider audience, whether that’s championing the work of others—such as the Swedish authors I translate: Lina Wolff, Karolina Ramqvist, Katrine Marcal, Johannes Anyuru…— or telling my own. Sometimes I look back and see years of aimlessness or not being where I wanted to be in my life, but all those experiences have fed into my politics and the kinds of stories I want to bring into the world. Those years also mean that I appreciate every single day that I get to work with storytelling. 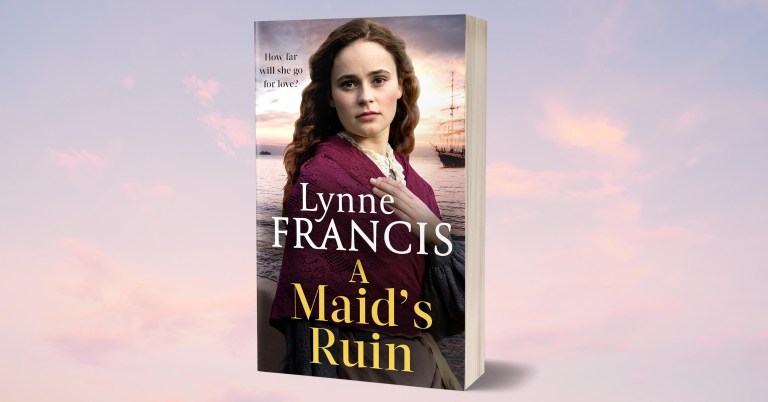 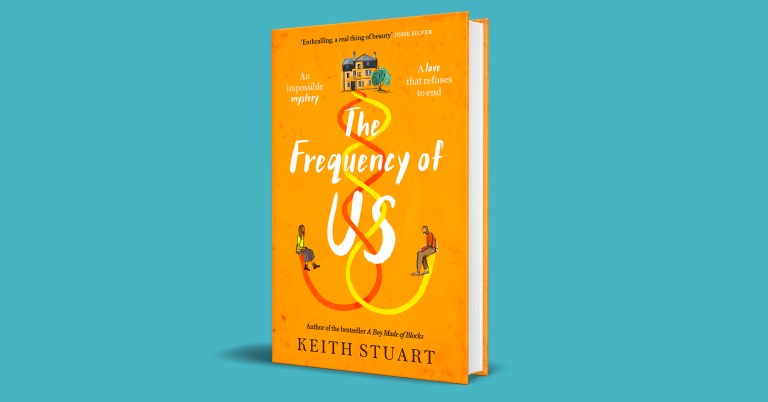 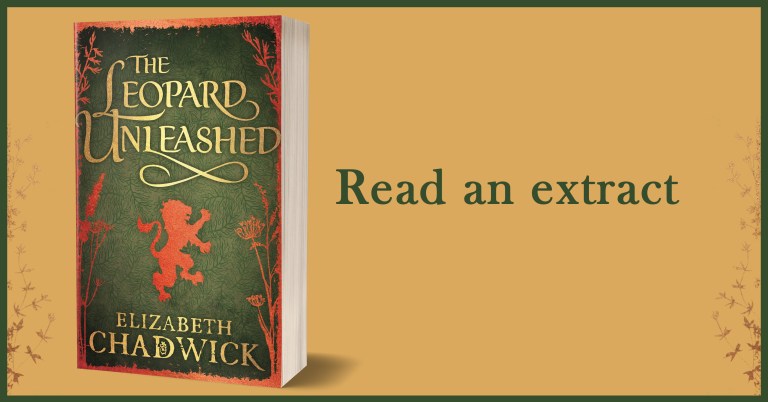 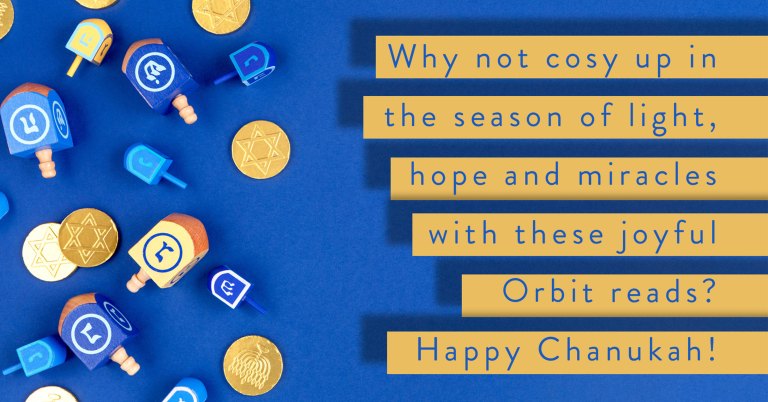 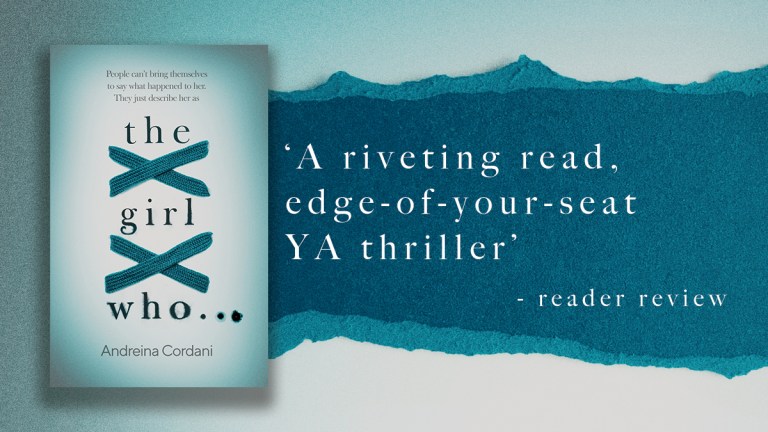