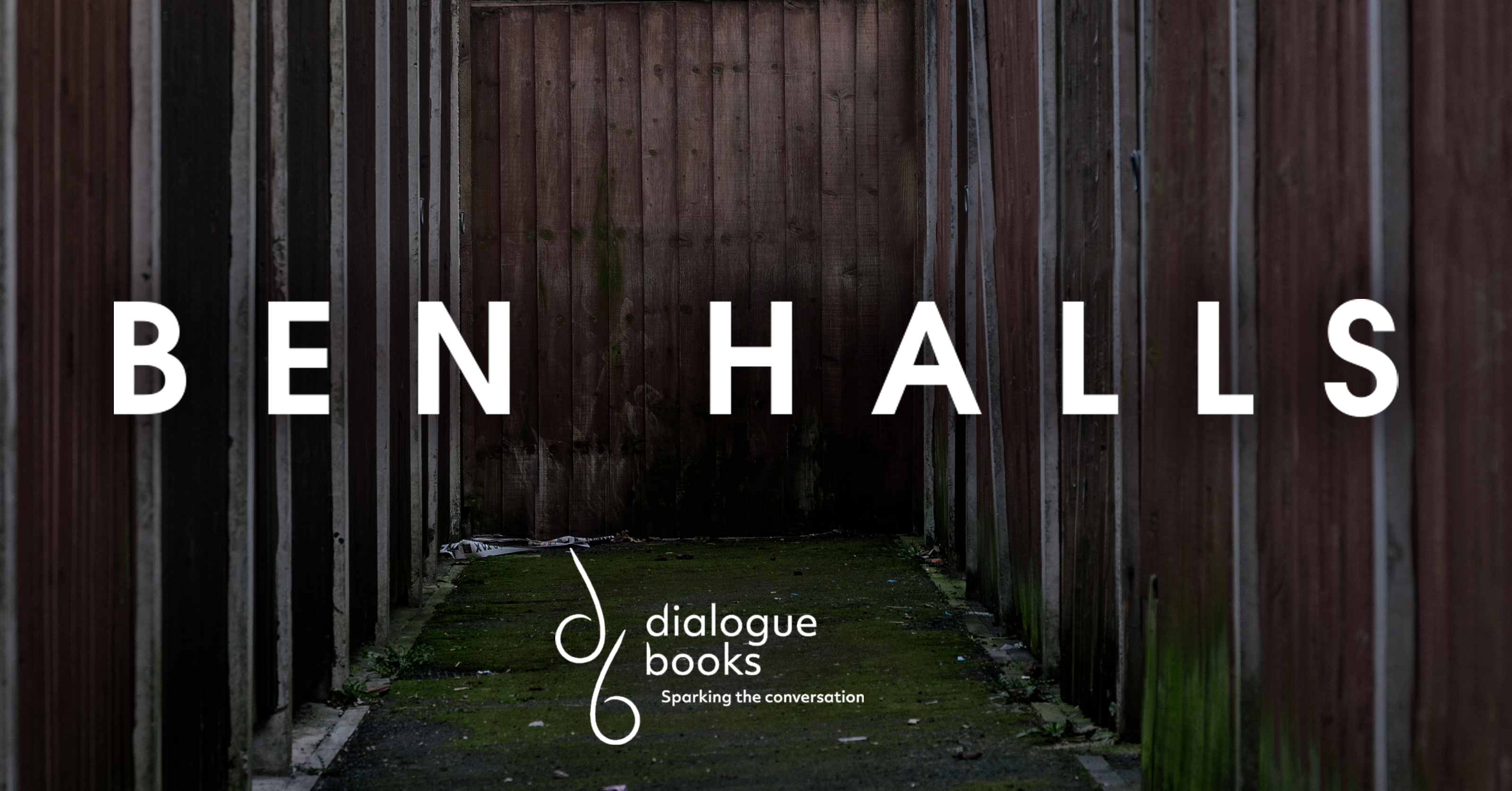 This month we grabbed 5 minutes with Ben Halls, debut author of The Quarry which is out now!

Give us your elevator pitch for The Quarry.

A series of connected short stories set in the fictional, west London Quarry Lane estate. These are the stories of everyday men who you don’t normally see in literature – postmen, bouncers, and shift workers – and open up the rich inner worlds of people who are usually just the stock, background characters.

Describe yourself in five words

What surprised you most about the publishing experience?

How painless the editorial experience was! You hear horror stories of of editors wading into manuscripts wielding a red-pen shaped battle axe, but I had none of that. I think I might have been the first writer in history to go back to their publisher and say “are you sure you don’t want to make changes!?”.  Sharmaine Lovegrove was fantastic in trusting the manuscript, and Thalia Proctor was superb in transforming The Quarry from manuscript to book.

What inspired the book?

I worked for six years in minimum wage jobs. In one two year spell, I was made redundant four times. I felt a lot of this book and I saw a lot of this book. When I finally went back to uni to try and learn how to do this ‘writing’ thing, I eventually started telling some of the stories inspired by that period of my life. People responded incredibly to them, and so I fleshed them out and strung them together to become The Quarry.

Have you got any tips for aspiring writers?

Make a lot of mistakes, and read a lot of other aspiring writers’ work to see all of their mistakes too. The more mistakes you make and learn to spot, the quicker you realise you’re making them as you go and the sooner you can stop making them. Then, you can look at how your writing is working from a literary perspective, rather than a nuts-and-bolts one.

Also, you don’t need to know every facet of your story before you start writing. The only thing I believe you need to know is the big finale you’re building towards. Once you’ve got that, just enjoy writing and let the story come to you in the moment. Feel the ebb and flow of it as it comes alive on the page. I promise, you’ll feel better for having words on the page rather than in a spreadsheet, and the ideas that come will be written with so much more passion than if you are trying to recapture it from something you planned out months before.

Where do you write?

I tend to do all of my writing at home at my PC. I like the privacy of it, which is a nice way of saying “if I write in private, people can’t see me making Amazon wishlists rather than doing words.” Conversely, I can’t write in my notebook at home. If I need to sit down and do a bit of raw creativity, I tend to wander to a pub, stick my headphones in, have a beer, and jot things down.

I don’t know why my brain works like that. I have recently gotten a laptop, though, so who knows, perhaps #GoingOutside2020 is on.

Do you have a favourite book?

Hands down, it’s House of Leaves by Mark Z. Danielewski. It is nothing like the kind of books I usually read, which are more Americana type affairs, but this one I’ll go back to at least once a year. I even have a passage tattooed on me!

On the surface, House of Leaves is an essay about the documentary that an award winning photographer made about his shapeshifting house. The book is so much more than that, though. It spans realities, has typography which has to be seen to be believed, and yet manages to stay a tight narrative. It is an incredible experience, and I highly recommend it.

If you are brave enough to try it, the way to go is to just read it as-is the first time. Then, when you’re done, go online to the myriad of forums which are dedicated to finding the mysteries within it, and, armed with that knowledge, dive back in. You’ll get a whole new, richer, deeper experience. I adore, respect, and am jealous of this book. I love it, and it’s honestly a dream of mine to teach a literature class on it.

Our social media analytics show that our followers love pets! If you have a pet we’d love you to share a picture and a line about them

I move around too much to have pets at the mo, but I have my dream menagere: a Bernese Mountain Dog called Ian, a pug called Carruthers, a Staffi called Susan, and a cat called Ruggles. And chickens. And goats. Maybe an aquarium? Crabs are cool, but a lot of work. Same with turtles.

This is the kind of thing I make lists of when I’m putting off writing, and further reason why I write at home.

Tell us about your writing journey . . .

I’ve always told stories, whether it was with action figures as a kid or just in my head before I went to sleep. It took me until my early twenties, though, to give writing a real shot.

I think what held me back was that I used to think you had to be chosen in some way to be a Capital-W Writer. What smashed that myth for me was my cousin wrote a fantasy book. It sadly wasn’t picked up anywhere, but he did it and self published some copies, and it was a real book. Seeing another normal person write made me realise that I, too, could just do it.

For the record, if you’re reading this and feel the same, you don’t need permission. Or, you already have it. Whether you find a local group, go back to study, or just open up a page tonight and start typing, it doesn’t matter: you are allowed to write.

You can order a copy of The Quarry here. 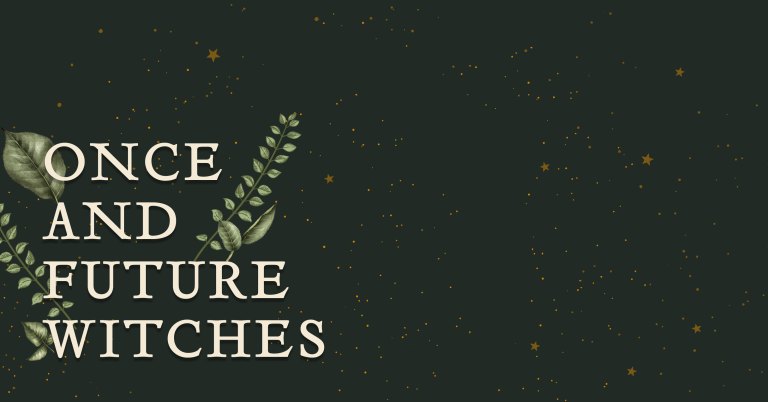 Once and Future Witches by Alix E. Harrow 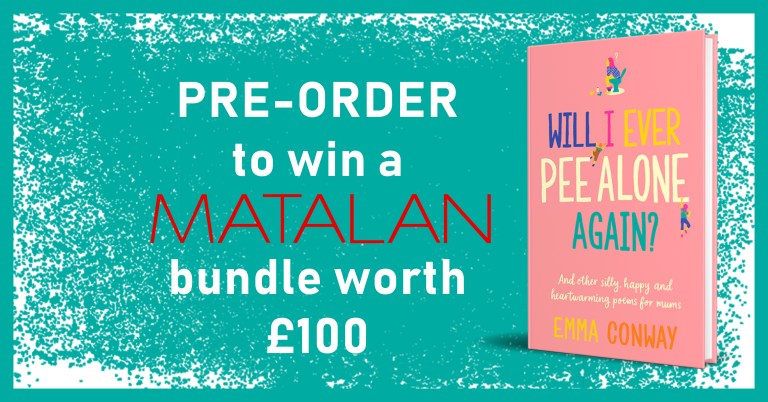 Will I Ever Pee Alone Again? Competition 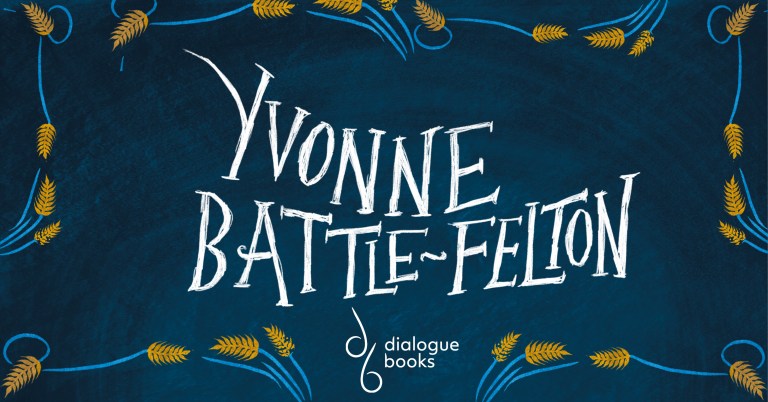 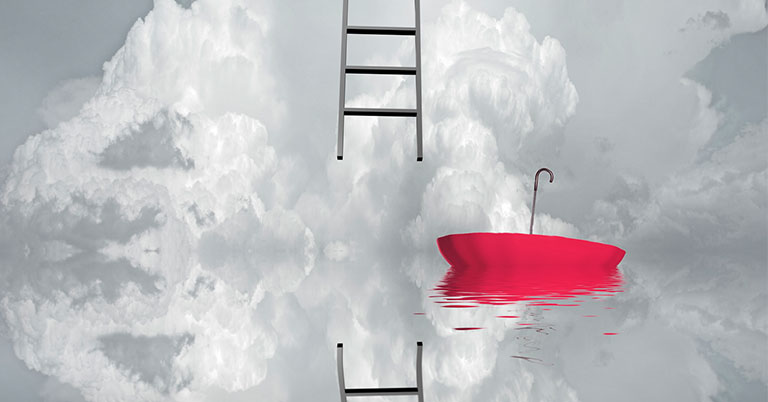 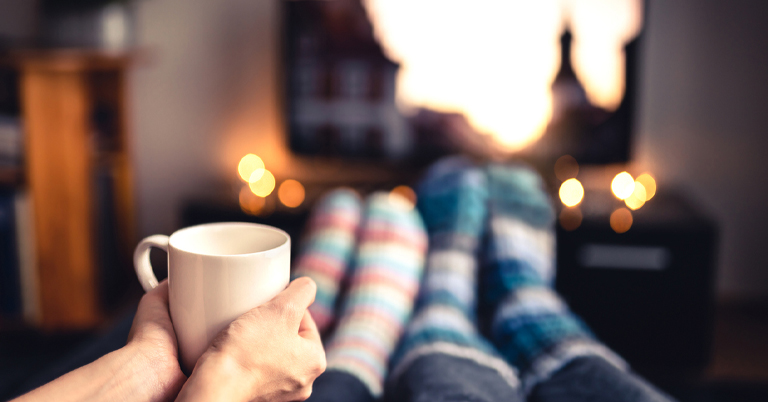 For the nights before Christmas