Little, Brown longer version: Little, Brown is the literary hardback imprint that feeds into the Abacus paperback list. It is, at its heart, a literary list, but also one of the most commercially successful imprints in publishing. It has an impressive roster of award-winning, bestselling authors, including Donna Tartt; Celeste Ng; Iain Banks; Jane Harper; Alexander McCall Smith; Beryl Bainbridge; Gregory David Roberts; Anita Shreve; and the Booker shortlisted Jane Gardam, Simon Mawer and Chigozie Obioma. Many of these authors are Sunday Times bestsellers, and in many cases, we have published them right from the start of their careers. For example, this year sees the 20th anniversary of the publication of Alexander McCall Smith’s No. 1 Ladies Detective Agency series of which we have now sold 12 million copies around the world. 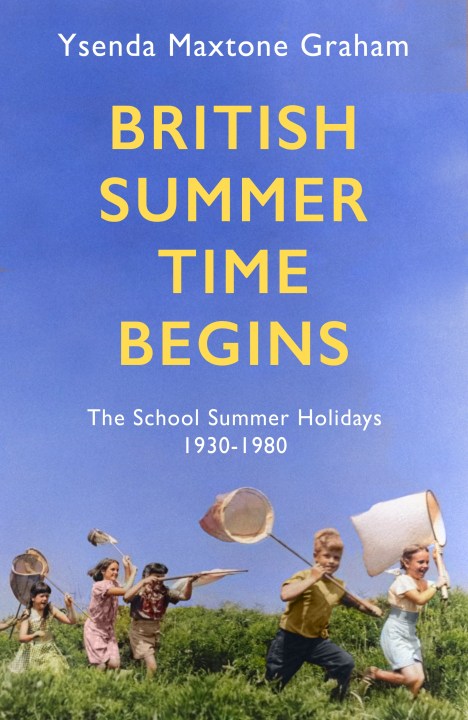 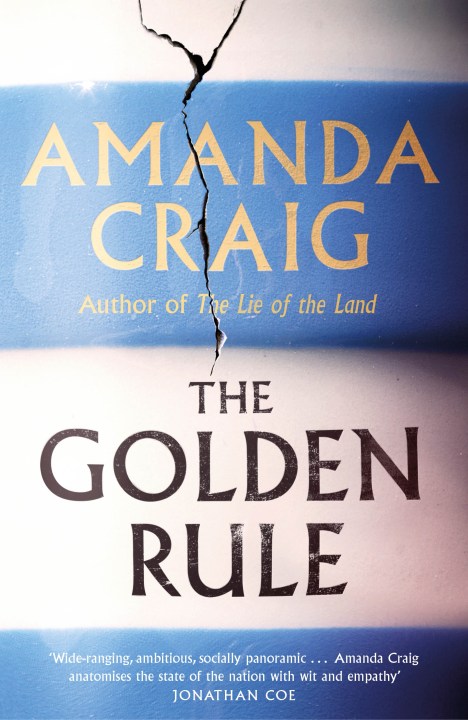 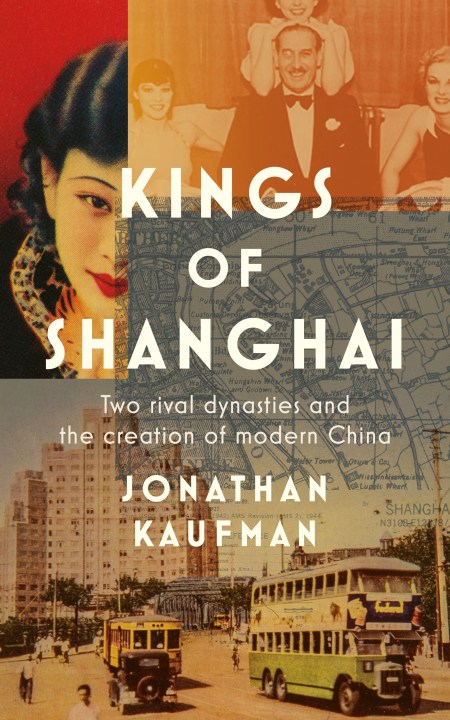 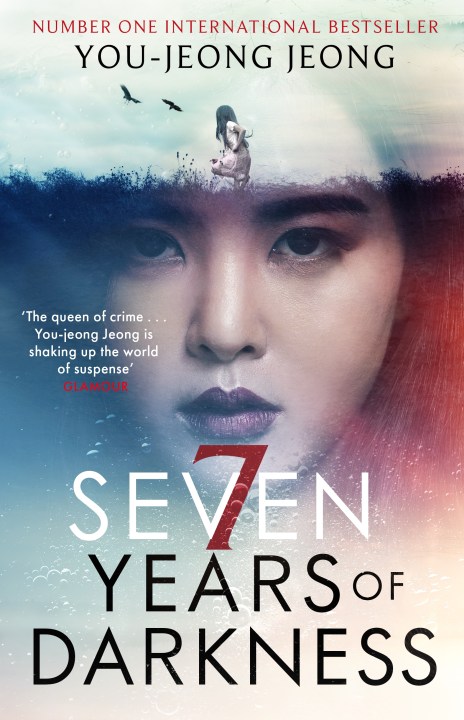 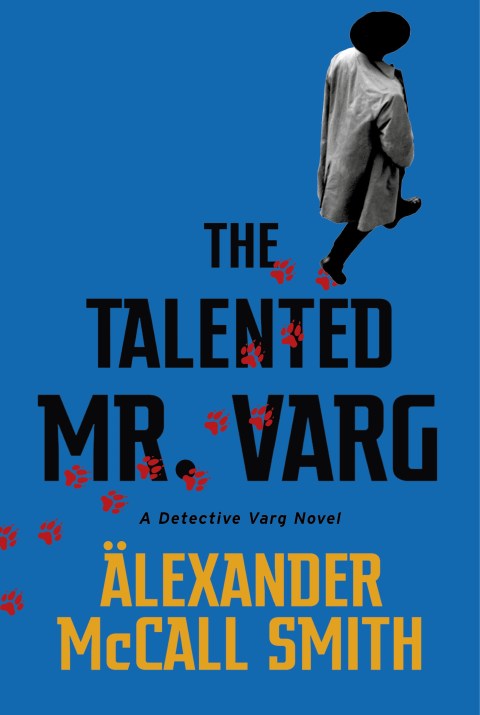 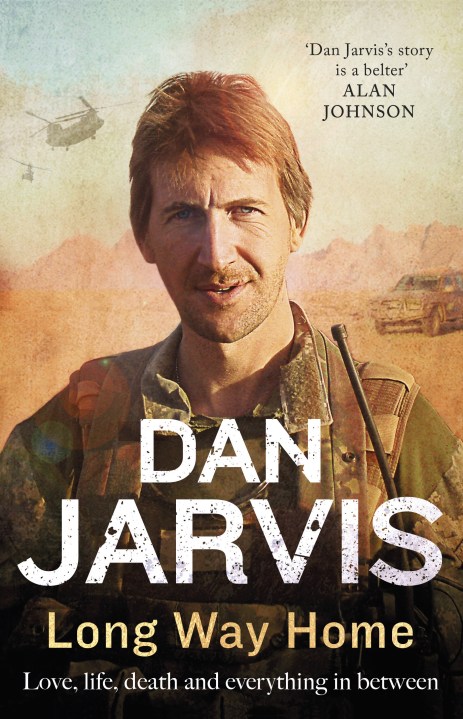 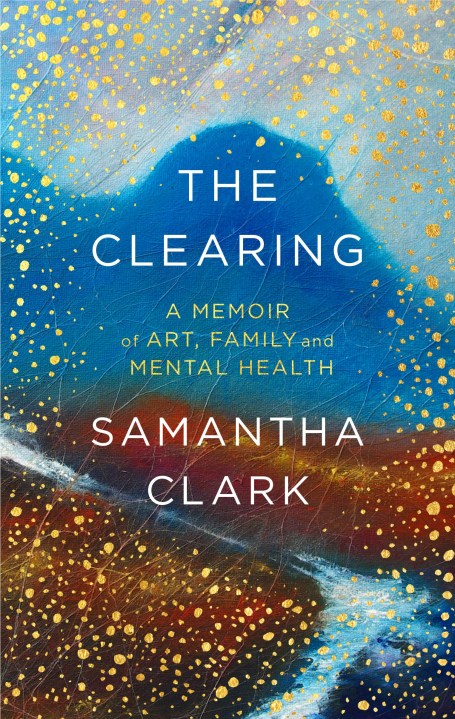 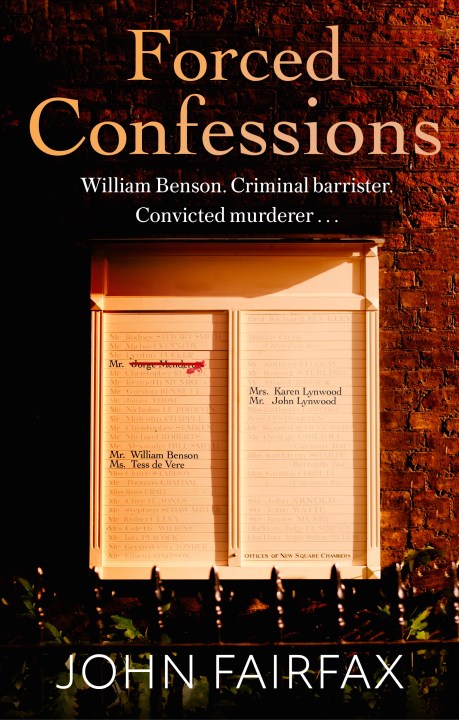 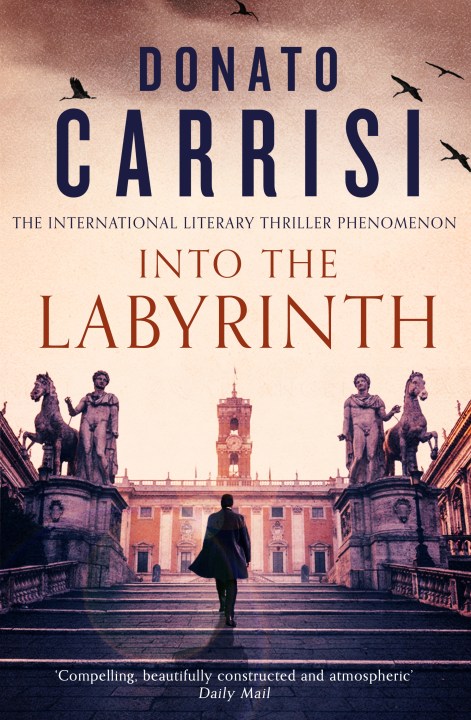 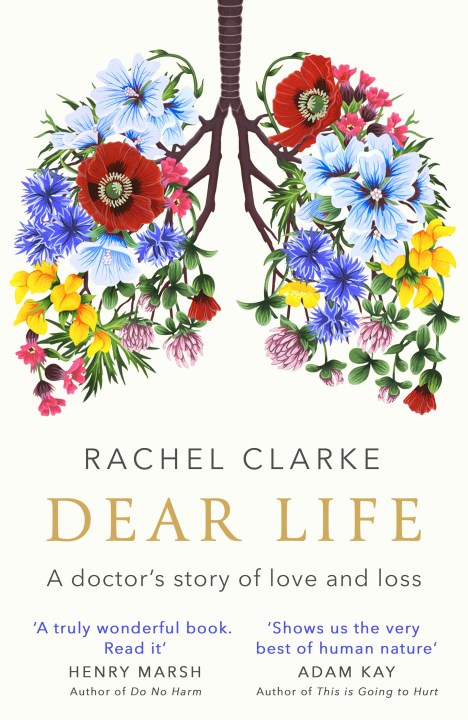 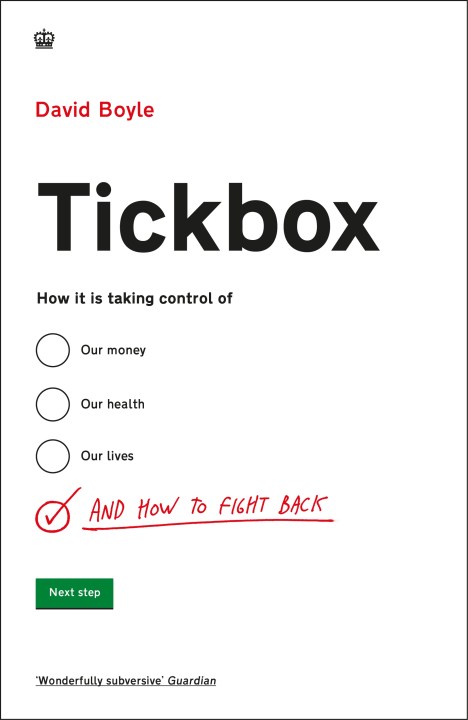 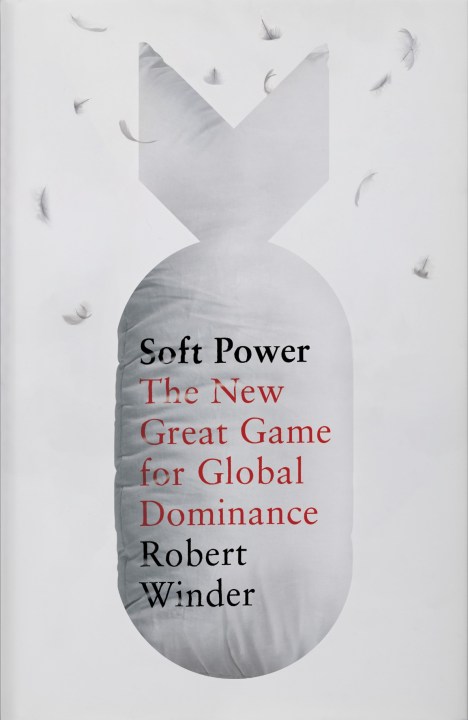 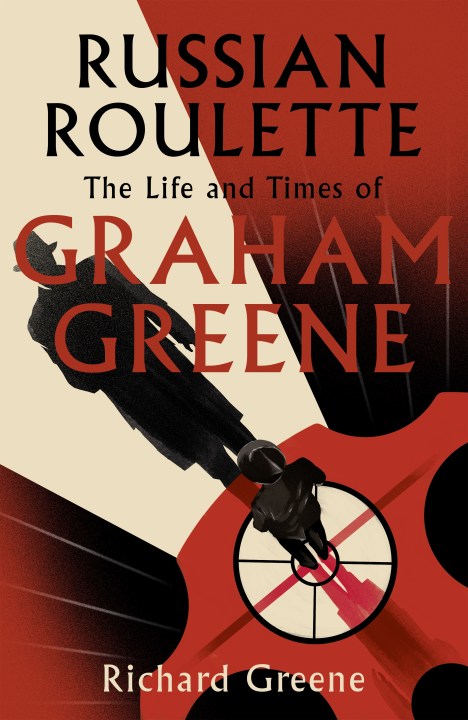 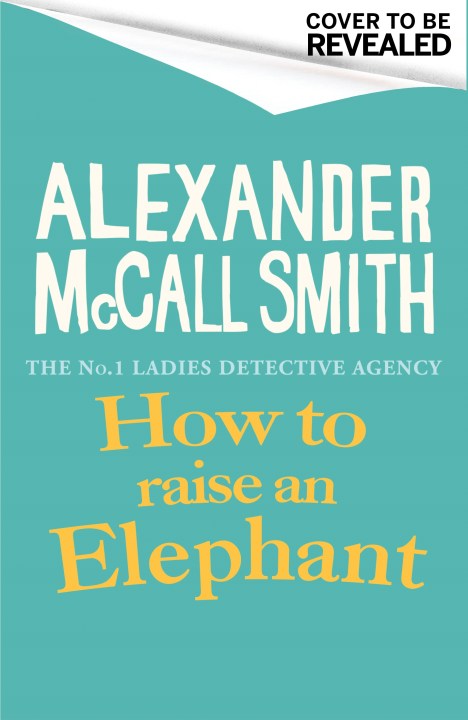 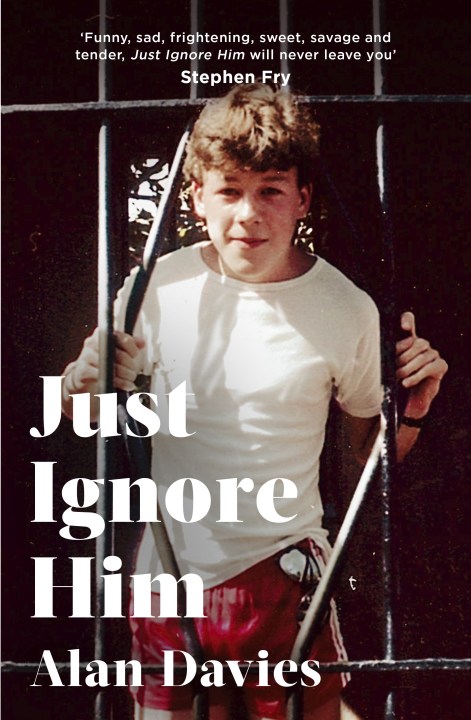 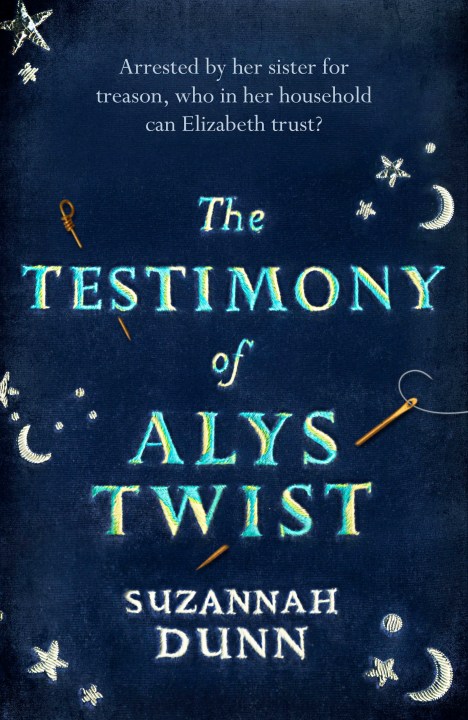 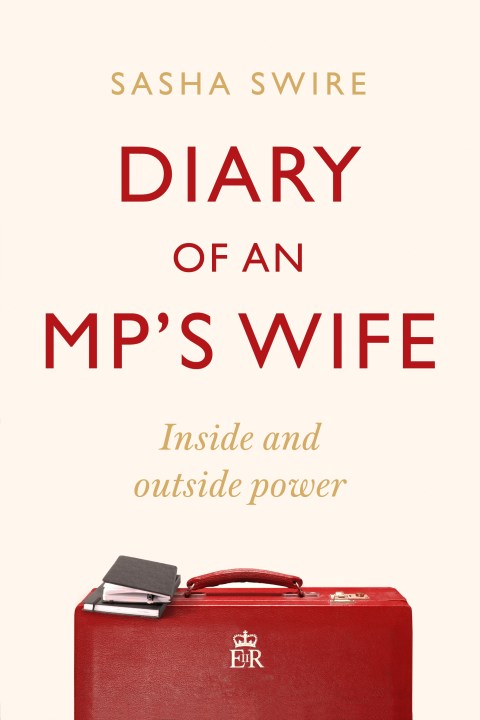