Dialogue Books, spearheaded by publisher Sharmaine Lovegrove, is the home to a variety of stories from illuminating voices often excluded from the mainstream.

Established first as an English-language bookshop in Berlin in 2008, and reignited as an imprintas part of Little, Brown in July 2017, Dialogue Books has built its foundations upon the idea that through storytelling a dialogue is created to engender a more inclusive, nuanced conversation about experiences in our world that come before, after and next.

Its first title was The Leavers, the 2016 PEN/Bellwether Prize Winner for Fiction, which was closely followed by The Old Slave and The Mastiff, written by the Prix Goncourt winner Patrick Chamoiseau. In 2018, the imprint officially launched with four exciting debuts ­– Brothers in Blood, XX, One More Chance and Cygnet – discussing myriad topics including but not limited to: Asian crime, lesbian parenting, female prisoners and disillusioned adolescence. Dialogue’s first title of 2019, Remembered, by Yvonne Battle-Felton has been longlisted for the Women’s Prize for Fiction and the range of hard-hitting, political, cultural titles from this activist imprint has already engaged readers across our society.

Dialogue Books shines a spotlight on stories for, about and by readers from the LGBTQI+, disability, working class and BAME communities. The imprint has a clear focus of distinctive, cross-genre titles that spark a conversation across fiction, non-fiction, commercial and literary publishing. 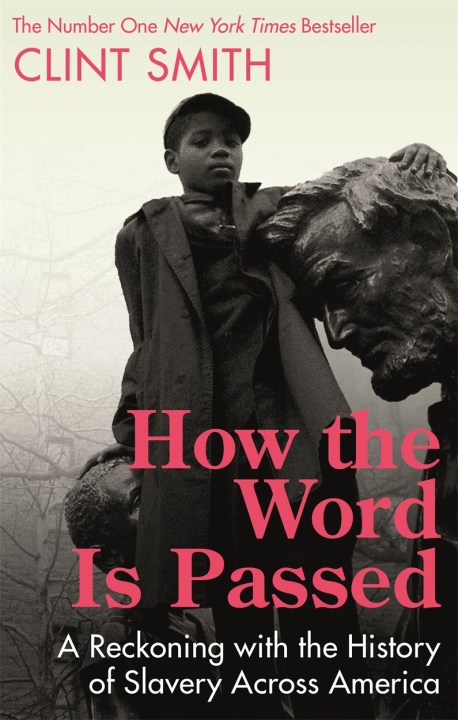 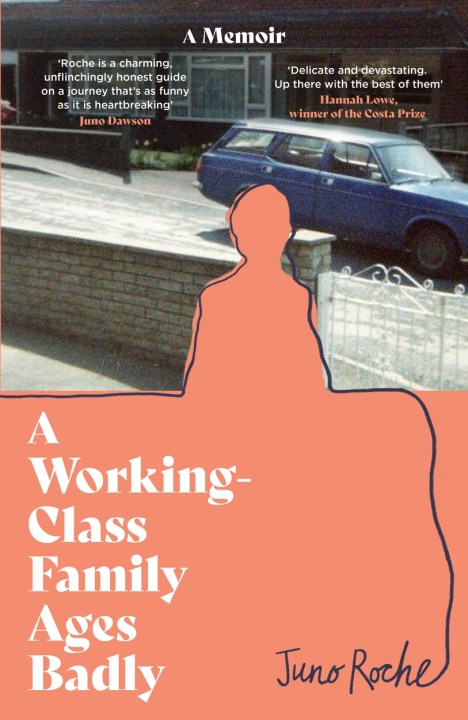 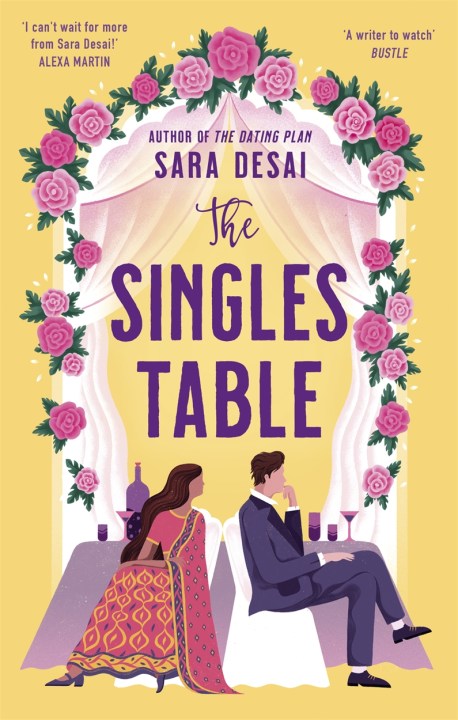 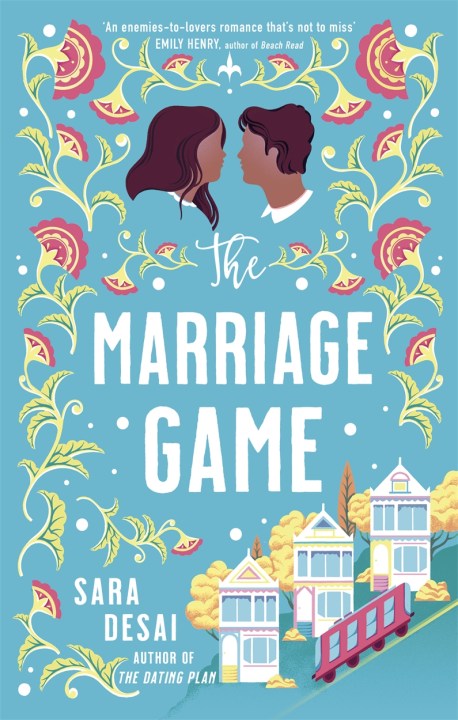 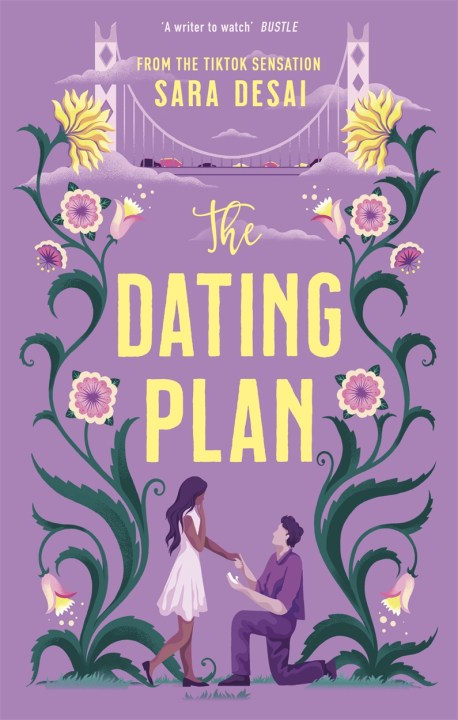 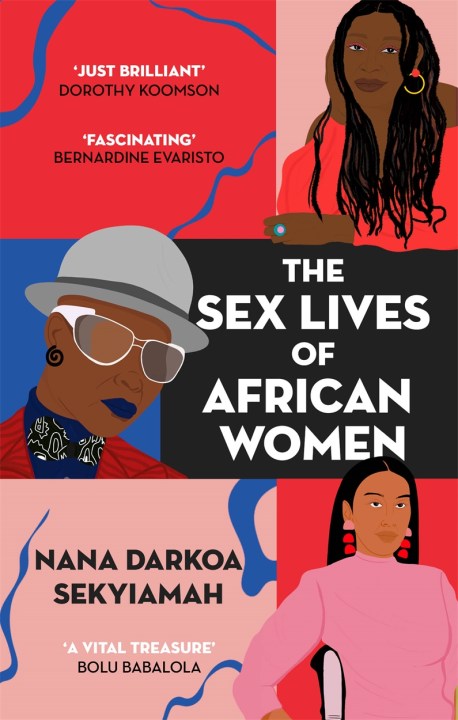 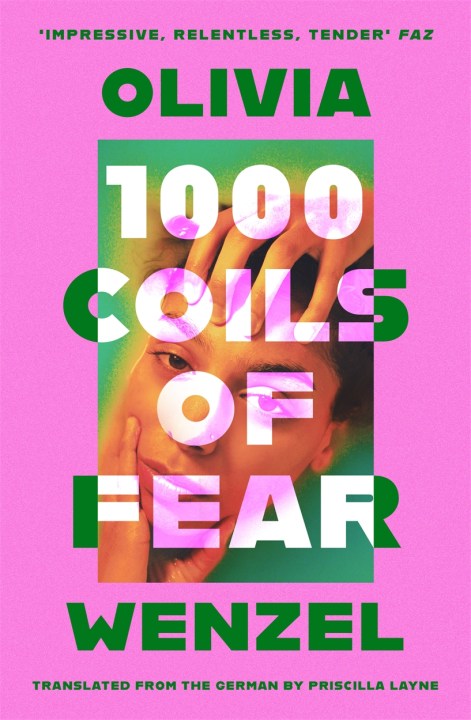 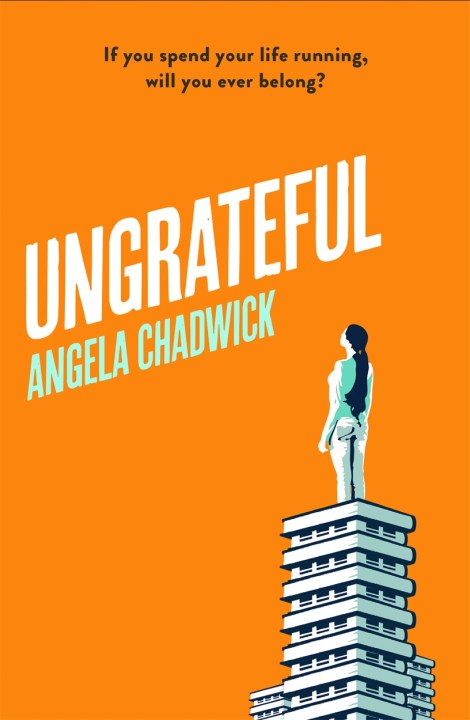 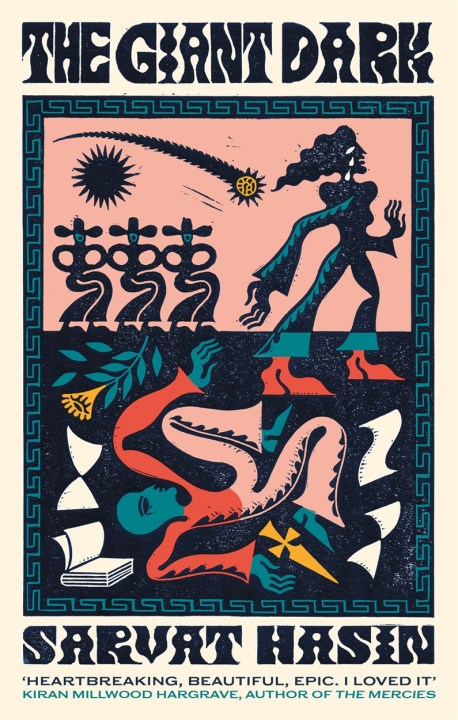 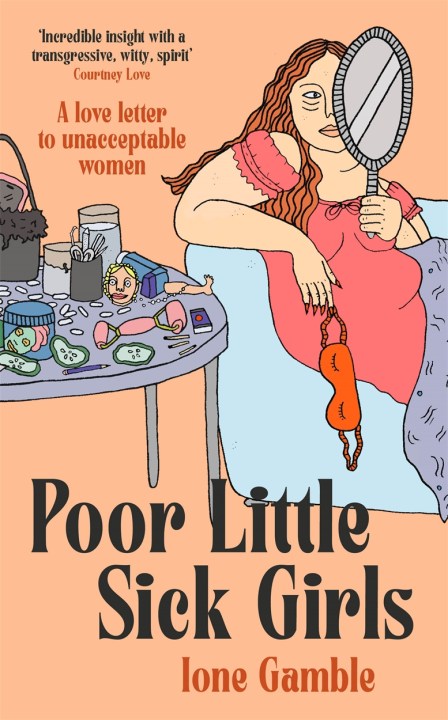 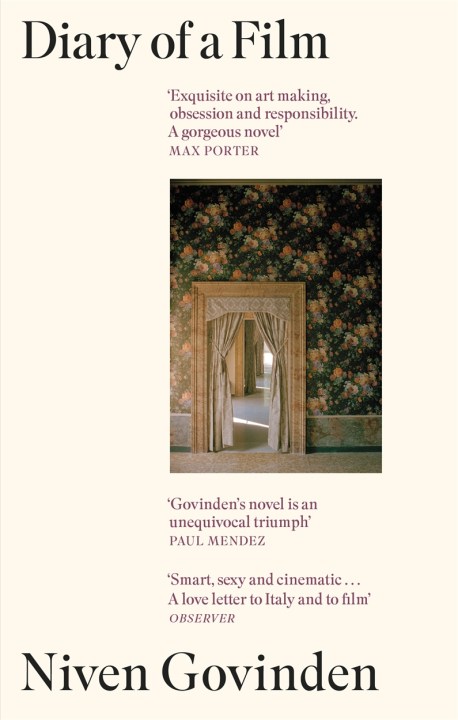 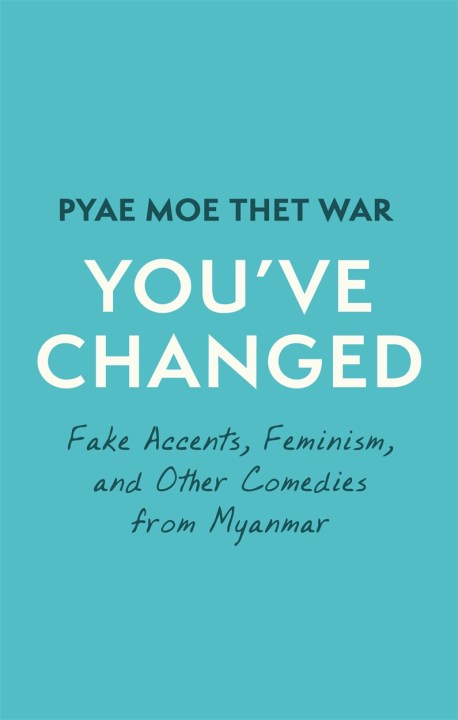 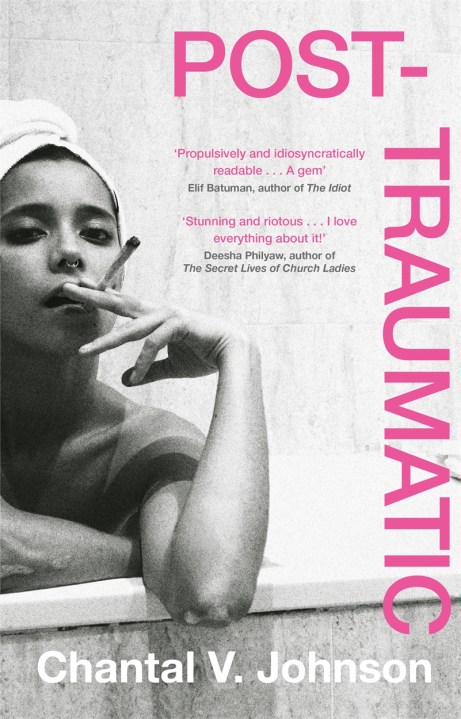 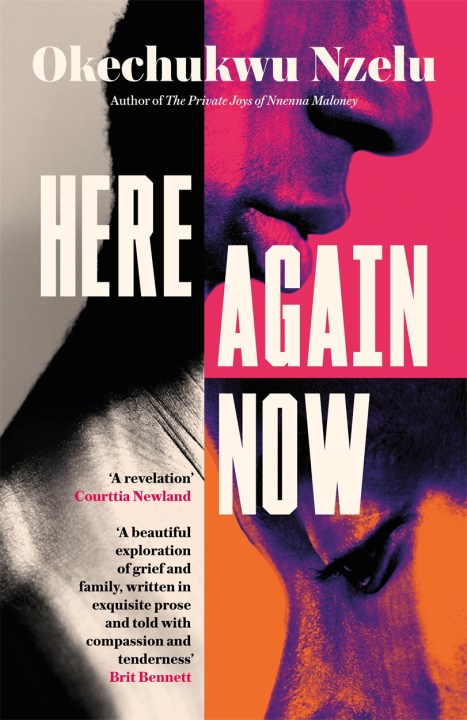 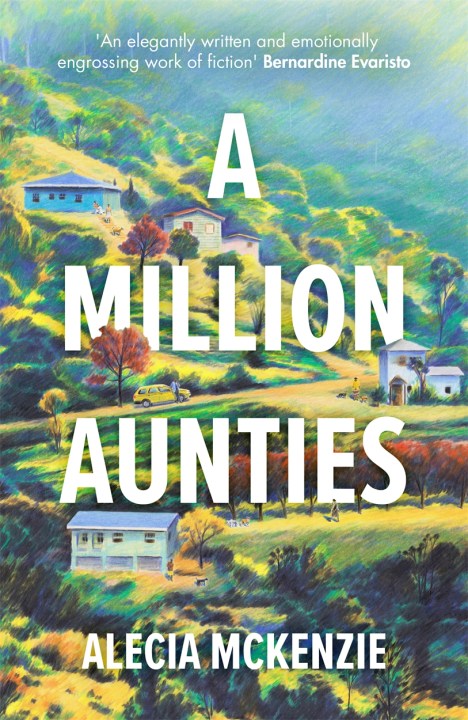 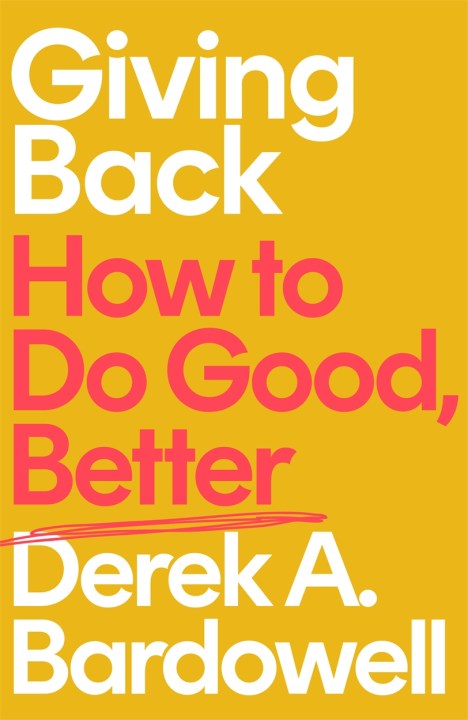 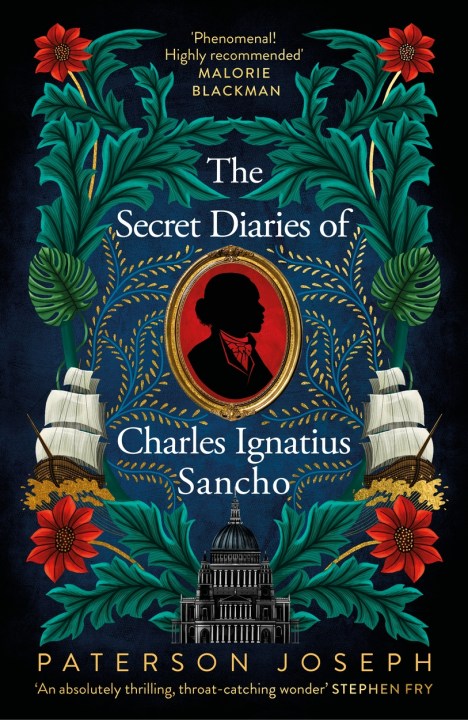 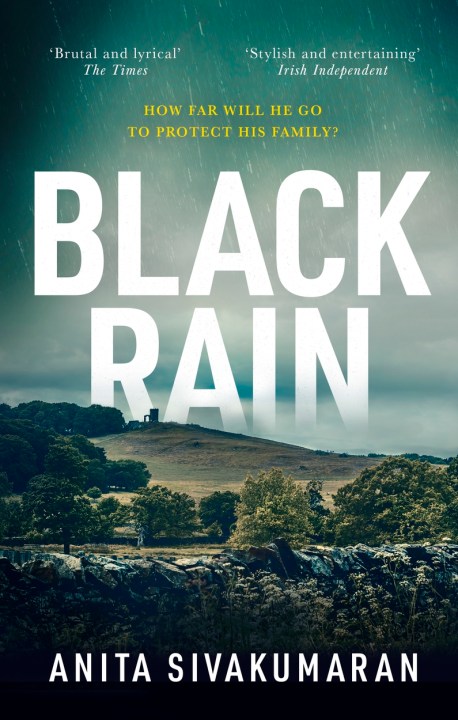 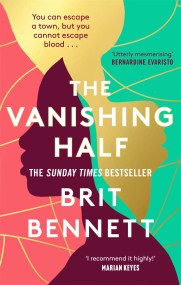 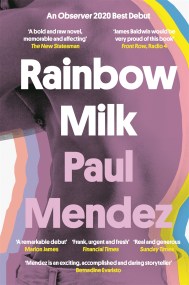 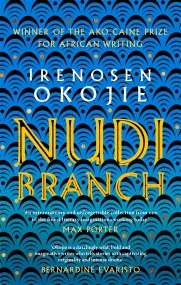 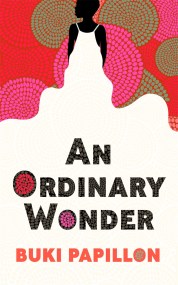 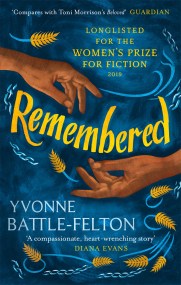 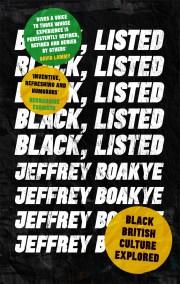