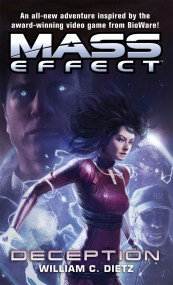 This novel continues the all-new, completely original story begun in the first three MASS EFFECT stories. The heroine, Gillian, was once the subject of horrifying… 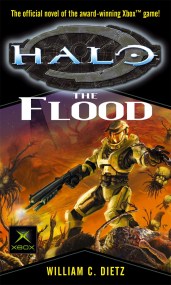 The Human-Covenant War, a desperate struggle for humankind's very survival, has reached its boiling point on the mysterious ring world called Halo. But the fierce…