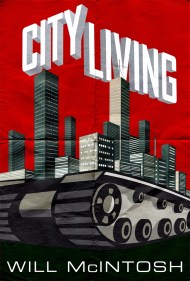 From the Hugo Award-winning author Will McIntosh comes an enchanting new short story: CITY LIVING Enter a world of moving cities. The war is over… 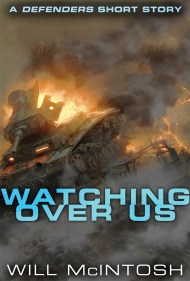 A captivating new short story from Hugo Award winner Will McIntosh, set in the same world as Defenders. The Luyten came from the stars and… 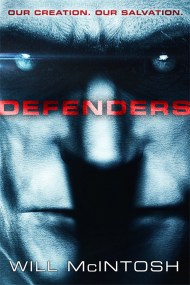 OUR DARKEST HOUR. OUR ONLY HOPE. The invaders came to claim Earth as their own, overwhelming us with superior weapons and the ability to read… 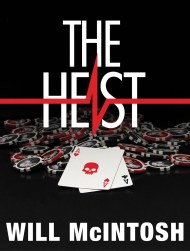 An unlikely crew has met up in Las Vegas to pull off the ultimate robbery. The target? Life itself. 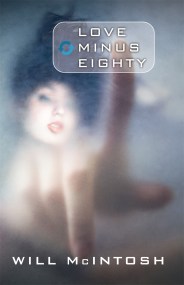 A NOVEL OF LOVE AND DEATH, IN NO PARTICULAR ORDER The words were gentle strokes, drawing her awake. "Hello. Hello there." She felt the light… 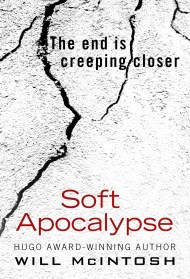 We've always imagined the world coming to an end in spectacular, explosive fashion. But what if - instead - humanity is just destined to slowly… 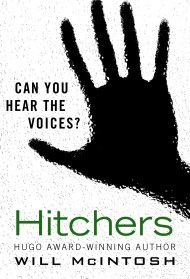 An act of terrorism has unleashed anthrax on the city of Atlanta, killing hundreds of thousands. The young illustrator Finn Darby managed to survive the… 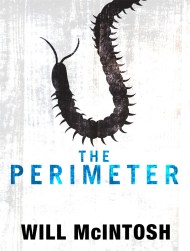 The settlers of Cyan have not ventured far beyond the perimeter fence that keeps the planet's strange creatures at bay. But one unlucky woman is…