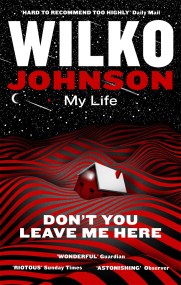 Don't You Leave Me Here

'Man, there's nothing like being told you're dying to make you feel alive.' In 2013, Dr Feelgood founder, Blockheads member and musical legend Wilko Johnson…