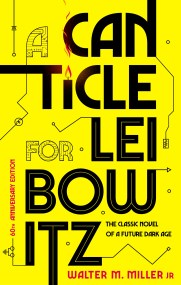 A Canticle For Leibowitz

The classic science fiction novel of a future dark age and humanity's new renaissance It is a new dark age of fear and ignorance. An…