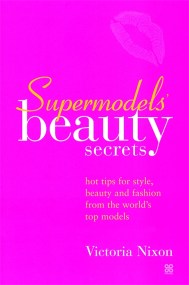 In this guide, former model and beauty magazine editor Victoria Nixon presents tips on hair-care, skin-care, make-up and style from the world's leading models. With…