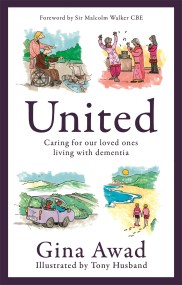 A moving and beautifully illustrated book that captures the real life tales of people living with dementia, as told by their loved ones caring for… 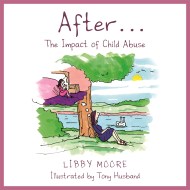 'A kind, tough, brave, important little story ... it will be a godsend to so many people, grown, growing and very young' - Joanna Lumley… 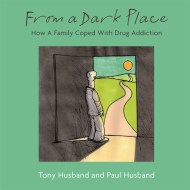 From A Dark Place

When the Husband family realised that their son Paul was addicted to heroin, they did everything they could to help him but it seemed that… 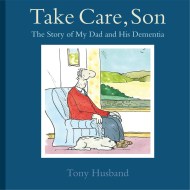 Hi Dad . . . can we have a chat about your dementia . . . Can you remember how it started? When Ron Husband…