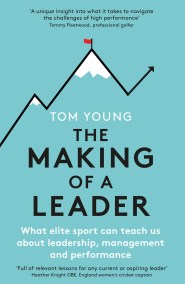 The Making of a Leader

From polar explorers and politicians to CEOs and sports coaches, we are fascinated with the makeup of leaders. How do they thrive under pressure and…