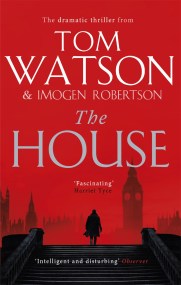 'A prescient page-turner about secrets, lies, ruthless ambition and betrayal' SARAH VAUGHAN 'A rare view from the inside of the Machiavellian machinations for power .…