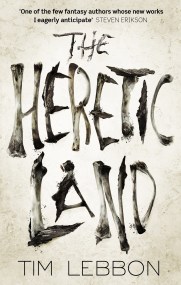 Arrested by the Ald, scholar Bon Ugane and merwoman Leki Borle find themselves on a prison ship bound for the island of Skythe - a… 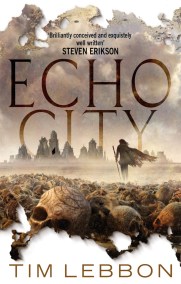 Surrounded by a vast, toxic desert, the inhabitants of labyrinthine Echo City believe there is no other life in their world. Some like it that…