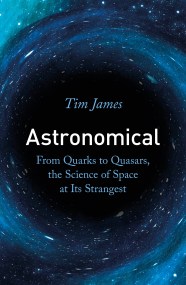 'In the same light-heartedly informative spirit as his previous Elemental, Tim James gives us an entertaining gallop through light years of space science, from the… 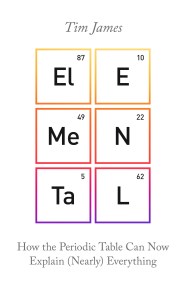