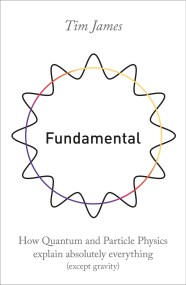 Fundamental does for physics what Tim's first book, Elemental, does for chemistry: it demystifies the topic in his trademark humorous, engaging style, including the most…