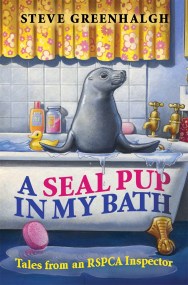 A Seal Pup in My Bath

Not many people can say that a mouse got them a discount on a hotel room. Very few people have joined a police raid on…