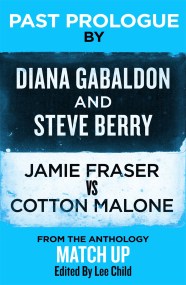 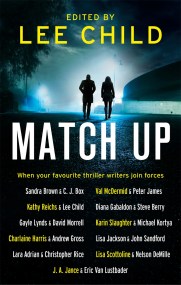 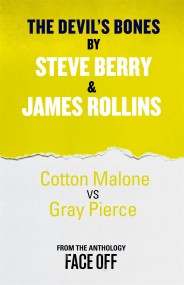 In this short story from the New York Times bestselling thriller anthology FaceOff, bestselling authors Steve Berry and James Rollins - along with their popular…