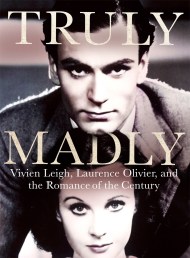 A sweeping Hollywood biography of the passionate, turbulent marriage of Laurence Olivier and Vivien Leigh based on new research, including exclusive access to uncovered correspondence…