In this inspirational book, filled with amazing photographs, Simon has showcased Britain's beautiful landscape in the same way that Michael Blann and others have done… 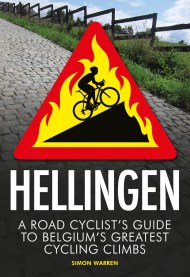 From the author who brought you 100 Greatest Cycling Climbs comes another essential guide to vertical pain. This time Simon Warren has turned his attention… 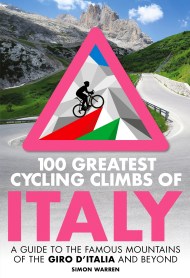 'The latest book from the inestimable and seemingly irrepressible Simon Warren.' thewashingmachinepost From the Gavia Pass to Mount Etna, from The Stelvio to The Zoncalan,…