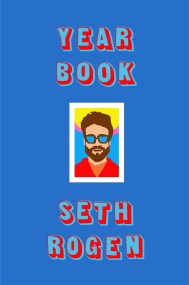 THE NEW YORK TIMES AND SUNDAY TIMES BESTSELLER Hi! I'm Seth! I was asked to describe my book, Yearbook, for the inside cover flap (which…