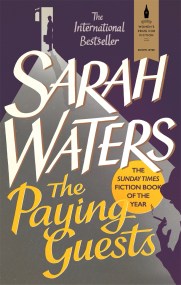 SHORTLISTED FOR THE WOMEN'S PRIZE This novel from the internationally bestselling author of The Little Stranger, is a brilliant 'page-turning melodrama and a fascinating portrait… 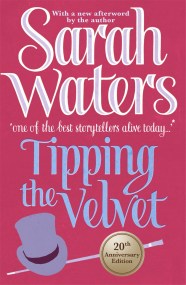 Piercing the shadows of the naked stage was a single shaft of rosy limelight, and in the centre of this was a girl: the most… 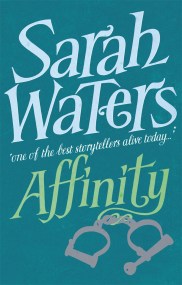 'Affinity is the work of an intense and atmospheric imagination . . . Sarah Waters is such an interesting writer, a kind of feminist Dickens'… 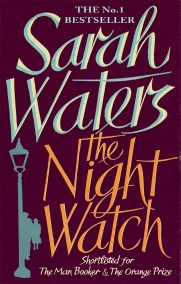 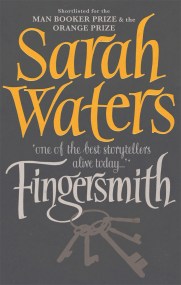 The book that inspired Park Chan-wook's astonishing film The Handmaiden. Shortlisted for the Orange Prize and the Booker Prize London 1862. Sue Trinder, orphaned at… 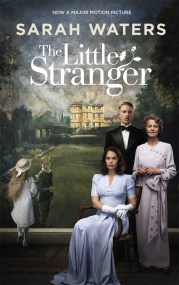