About to get married, Mirabelle and her fiancé retired Superintendent Alan McGregor are torn about where they will settle but when a once-in-a-lifetime opportunity comes… 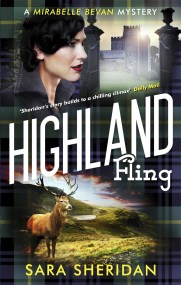 Scottish Highlands, 1958 Britain is awash in Cold War anxiety as Mirabelle Bevan heads for the Highlands on a holiday to visit Superintendent Alan McGregor's… 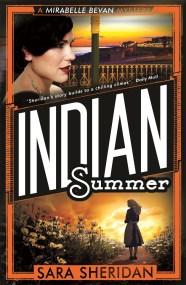 Brighton,1957 Mirabelle Bevan can't resist a cry for help, be it the little girl at a seaside sanatorium who is getting bullied or the strange… 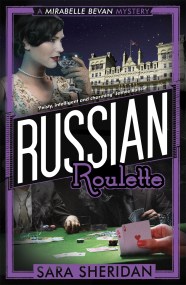 Brighton 1956 When Mirabelle's on-off boyfriend, Superintendent Alan McGregor, is taken off a gruesome murder case because the key suspect is an old school friend,… 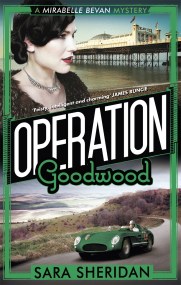 1955. When Mirabelle Bevan is rescued from a fire at her home on the Brighton seafront she's lucky to escape unharmed - but the blaze… 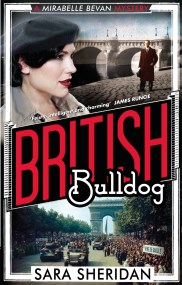 1954, Brighton, London and Paris When Mirabelle receives a bequest from a lately deceased wartime acquaintance she is mystified - she hardly knew the man… 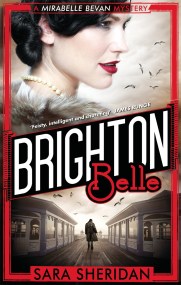 'Feisty, intelligent and charming' James Runcie, author of the The Grantchester Mysteries 1951, Brighton. With the war over and the Nazis brought to justice at… 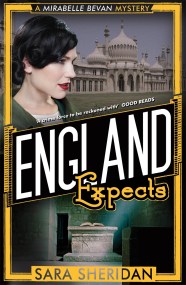 1953, Brighton, London and Cambridge. Set during the summer heatwave of 1953, England Expects finds Mirabelle and Vesta investigating the seemingly unrelated murders of a… 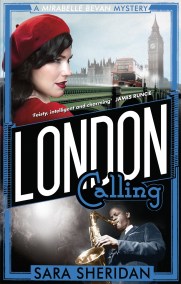