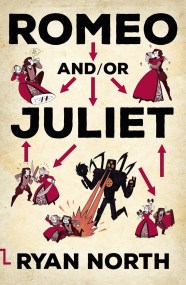 'Ridiculously fun . . . It is as hilarious and funny and strange as you would imagine . . . fantastic' BookRiot 'Witty, relevant and…