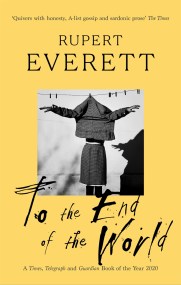 To the End of the World

'Quivers with honesty, A-list gossip and sardonic prose' The Times 'Everett is a deliciously gifted writer. Nothing and no one escapes his attention' Observer Rupert… 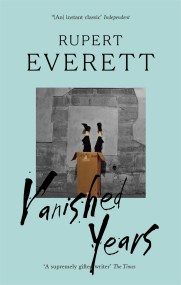 Rupert Everett's first memoir - Red Carpets and Other Banana Skins - was an international bestseller and an instant classic on publication in 2006. Reviewers… 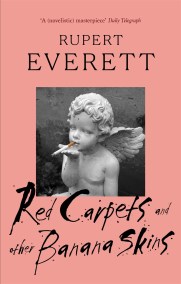 Red Carpets And Other Banana Skins

'Hilariously honest. . . a kind of rake's progress' Daily Mail An element of drama has always attended Rupert Everett, even before he swept to…