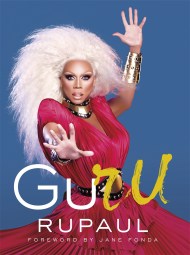 THE OFFICIAL RUPAUL BOOK WITH A FOREWORD BY JANE FONDA. AS SEEN ON RUPAUL'S DRAG RACE! A timeless collection of philosophies from renaissance performer and…