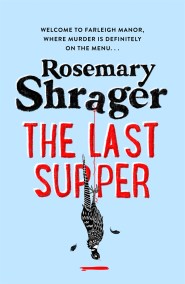 'A great yarn - Shrager knows her food and she's cooked up a storm. . . Rosie can write and Prudence Bulstrode is here to…