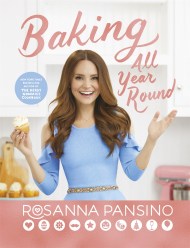 Baking All Year Round

Baking All Year Round is the second cookbook from Rosanna Pansino, the creator and star of YouTube's most popular baking show, Nerdy Nummies. This cookbook… 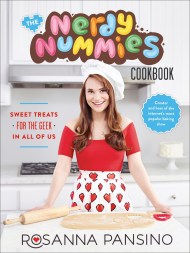 The Nerdy Nummies Cookbook is quirky, charming and fun, featuring the recipes behind Rosanna Pansino's celebrated, one-of-a-kind creations, as well as beautiful, mouthwatering photographs throughout.…