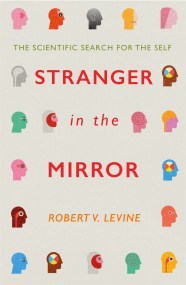 Stranger in the Mirror

Who are we? Where is the boundary between us and everything else? Are we all multiple personalities? And how can we control who we become?…