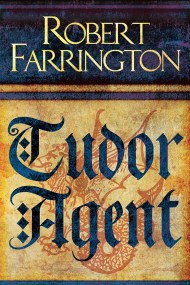 1485: Richard III lies dead, and the Wars of the Roses are reaching a murderous end The Battle of Bosworth Field is over, and Richard… 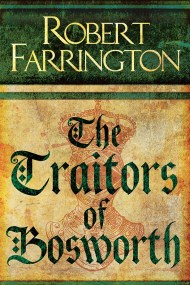 The Traitors of Bosworth

1487: Wars of the Roses are over, but for one man the battle burns on The battle of Stoke Field is won. With the help… 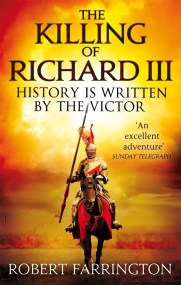 The Killing of Richard III