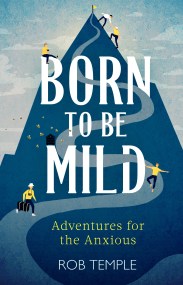 Born to be Mild 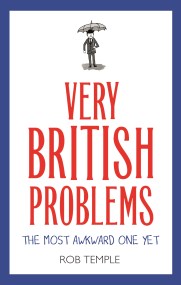 Very British Problems: The Most Awkward One Yet

Have you ever . . . *Watched in horror as someone helps themselves to the last roast potato? *Broken out in hives at the suggestion… 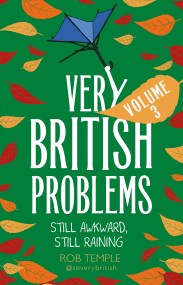 Have you ever... Got into a four-hour argument over what does and does not belong in a full English breakfast? Sat perfectly still in terrified… 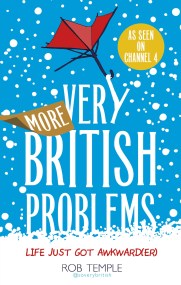 Do you . . . Carry emergency teabags in your backpack? Quietly tut at badly formed 'queues'? Cleverly avoid blisters by wearing socks with your… 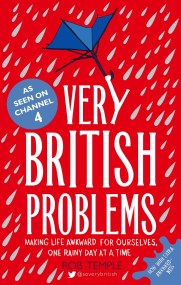 There's an epidemic sweeping the nation Symptoms include: *Acute embarrassment at the mere notion of 'making a fuss' *Extreme awkwardness when faced with any social…