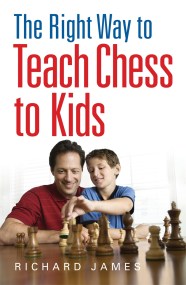 The Right Way to Teach Chess to Kids

This accessible how-to guide for parents and teachers on the best way to teach chess to children, from international chess expert Richard James, is linked… 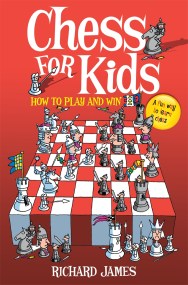 This is the perfect introduction to chess for children from the age of seven upwards. The book contains 30 short lessons, starting with learning about…