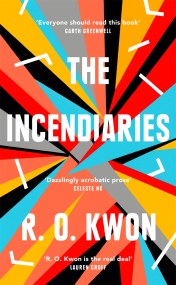 'R. O. Kwon is the real deal' LAUREN GROFF 'Absolutely electric . . . Everyone should read this book' GARTH GREENWELL 'Every explosive requires a…