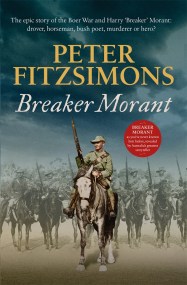 The epic story of the Boer War and Harry 'Breaker' Morant: drover, horseman, bush poet - murderer or hero? Most people have heard of the… 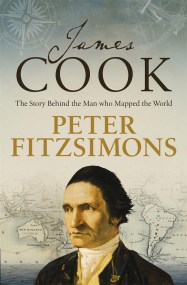 Captain James Cook is one of the most recognisable in Australian history - an almost mythic figure who is often discussed, celebrated, reviled and debated.… 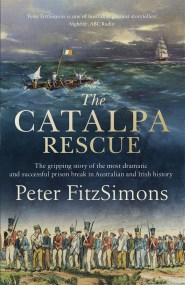 The incredible true story of one of the most extraordinary and inspirational prison breaks in Australian history. New York, 1874. Members of the Clan-na-Gael -… 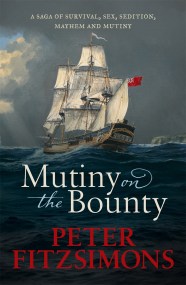 Mutiny on the Bounty

The mutiny on HMS Bounty, in the South Pacific on 28 April 1789, is one of history's great epics - and in the hands of… 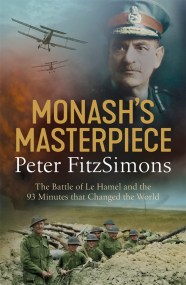 The Battle of Le Hamel on 4 July 1918 was an Allied triumph, and strategically very important in the closing stages of WW1. A largely… 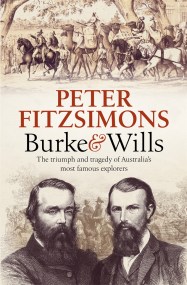 'They have left here today!' he calls to the others. When King puts his hand down above the ashes of the fire, it is to…