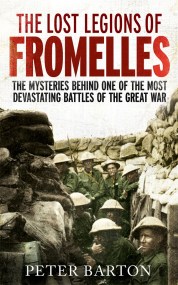 The Lost Legions of Fromelles

Intended as a diversion from the Somme, Fromelles was was the worst-ever military disaster in Australian history, and is recognised as one of the bloodiest…

The Battlefields of the First World War

Here are the great battlefields of the First World War as you have never seen them before, from the first cavalry skirmishes, through the horrors… 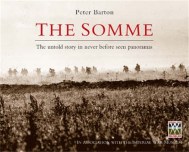 Peter Barton's landmark volume presents over 50 original panoramas of the battlegrounds of the Somme. They show what no other photographs can: the view from… 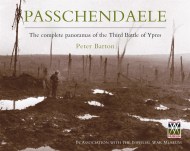 The complete panoramas of Passchendaele from the author of The Battlefields of the First World War. Today, concertina'd into a single sombre entity known as…