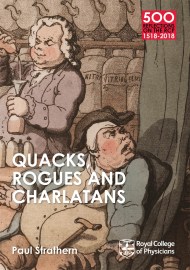 Quacks, Rogues and Charlatans of the RCP

The Royal College of Physicians celebrates its 500th anniversary in 2018, and to observe this landmark is publishing this series of ten books. Each of… 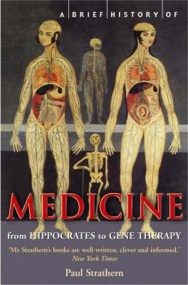 A Brief History of Medicine

Paul Strathern follows the development of medicine through the lives of its greatest practitioners, whose discoveries (and errors) shaped the course of medical history. Includes…