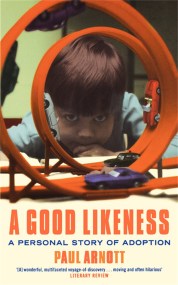 Paul Arnott has two very early memories. One is as a two-year-old having a bath in a hotel sink in Tenby; the other, a Bromley…