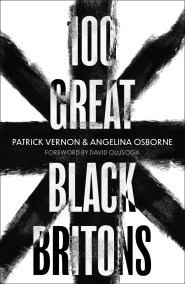 A long-overdue book honouring the remarkable achievements of key Black British individuals over many centuries, in collaboration with the 100 Great Black Britons campaign founded…