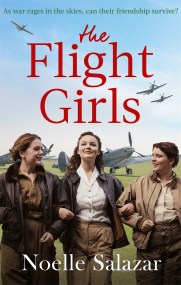 A USA TODAY BESTSELLER A PUBLISHERS WEEKLY BESTSELLER A WOMAN'S WORLD BEST NEW BOOK 'I read well into the night, unable to stop. The book…