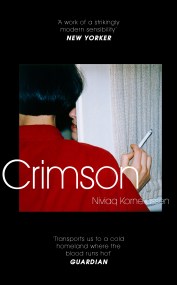 Named by the Guardian as one of the top ten modern Nordic fiction books 'An edgy and unputdownable work of modern literature' Sharlene Teo, author…