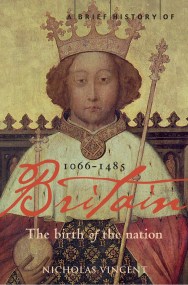 From the Battle of Hastings to the Battle of Bosworth Field, Nicholas Vincent tells the story of how Britain was born. When William, Duke of…