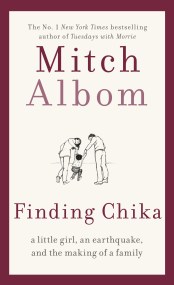 Chika Jeune was born three days before the devastating earthquake that decimated Haiti in 2010. She spent her infancy in extreme poverty, and when her… 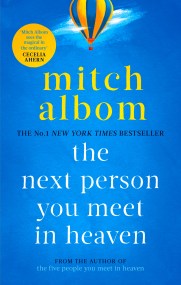 The Next Person You Meet in Heaven

'Mitch Albom sees the magical in the ordinary' - Cecilia Ahern Fifteen years ago, in Mitch Albom's beloved novel, The Five People You Meet in… 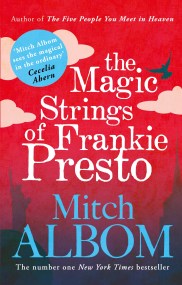 The Magic Strings of Frankie Presto

At nine years old, Frankie Presto is sent to America in the bottom of a boat. His only possession is an old guitar and six… 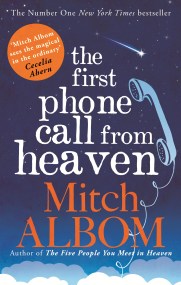 The First Phone Call From Heaven

One last chance. What would you say? When the residents of a small town on Lake Michigan start receiving phone calls from the afterlife, they… 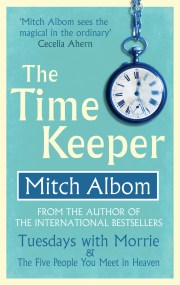 Banished for centuries, as punishment for trying to measure time, the inventor of the world's first clock is finally granted his freedom, along with a… 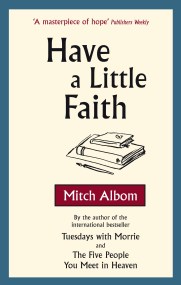 Have A Little Faith

Will you do my eulogy? With those words, Mitch Albom begins his long-awaited return to non-fiction. His journey to honour the last request of a… 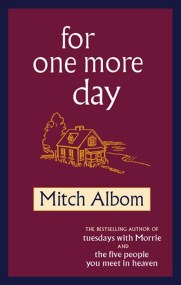 For One More Day

A moving story from the internationally bestselling author of Tuesdays With Morrie that will 'make you smile . . . make you wistful [and] .… 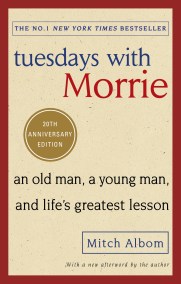 Maybe it was a grandparent, or a teacher or a colleague? Someone older, patient and wise, who understood you when you were young and searching,… 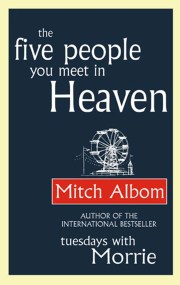 The Five People You Meet In Heaven

The first novel in the Heaven series from the internationally bestselling author, Mitch Albom. THE FIVE PEOPLE YOU MEET IN HEAVEN is a wonderfully moving…