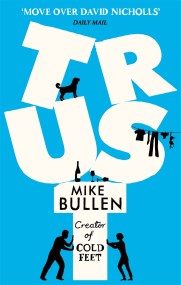 The debut novel from BAFTA Award-winning writer of TV's COLD FEET: a laugh-out-loud tale of contemporary relationships, this is perfect for anyone who has ever…