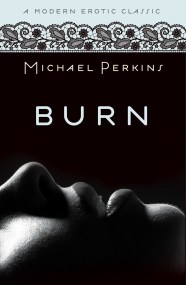 Nicholas Wilde is a 50-year-old painter shunned by the art elite for his unflinchingly representational depictions of the female form. Rose Selavy is the 24-year-old… 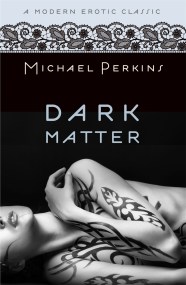 Lightening, meet Thunder... San Francisco is a place of pure excess and liberation, where every flavour of sexuality is there for the tasting. Robin wants…